In a proposal that is extraordinary even under the deregulatory agenda of President Donald Trump and Administrator Scott Pruitt, the EPA is seeking to wipe off the books all but a handful of minor provisions in the Agency’s Risk Management Program (RMP) Amendments Rule (Amendments Rule, January 13, 2017, FR). 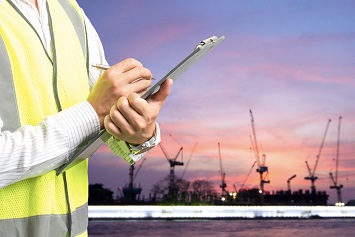 Authorized by Section 112(r) of the Clean Air Act (CAA), the RMP requires that stationary sources with threshold amounts of listed chemicals used on-site in processes must assess the potential impacts of releases of those chemicals; undertake steps to prevent those releases; plan for emergency response to releases; and summarize all this information in a risk management plan submitted to the EPA. The EPA issued an RMP-implementing rule in 1996, which remained essentially unchanged until the 2017 Amendments Rule was promulgated several days before Trump took office.

The new administration promptly announced that it was delaying the effective dates of 30 EPA rules, including the Amendments Rule. The Agency also received three petitions—two from industry and one from a group of states—that claimed the Amendments Rule lacks a reasonable rationale for the following general reasons:

The proposed Reconsideration Rule would rescind general and specific requirements under the Amendments Rule, including third-party compliance audits; safer technology and alternatives analysis (STAA); root-cause analysis for incident investigations; investigating any incident resulting in catastrophic releases that also results in the affected process being decommissioned or destroyed; certain employee training requirements; and a minimum frequency requirement for field exercises. 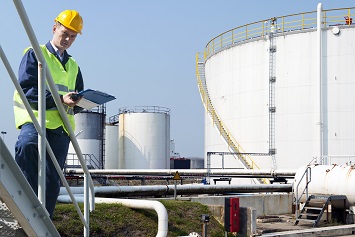 In its proposal, the EPA candidly concedes that its rescission of certain requirements (e.g., third-party audits, incident investigations, and STAA) “would result in a reduction in the magnitude of benefits” afforded under the RMP.

But the Agency appears to believe that the costs that would be eliminated under the Reconsideration Proposal outweigh any benefits that would result from leaving the Amendments Rule in place. Overall, the Agency says the proposal would save industry about $88 million annually. The great majority of this cost reduction—about $70 million—would come with the elimination of the STAA requirement. The next-highest savings (about $10 million annually) is associated with the proposed withdrawal of the third-party audit requirement.

“EPA is uncertain about whether the additional requirements (i.e., third party audits, STAA, and root cause analysis) add environmental benefits beyond those provided by the existing requirements that are significant enough to justify their added costs,” the Agency now states. “EPA will carefully examine the provisions of the RMP Amendments for their costs and benefits in implementing the statutory provisions of CAA section 112(r)(7).”

In addition, the EPA emphasizes that the proposal is in step with a number of Executive Orders (EOs) from the White House. For example, EO 13777, Enforcing the Regulatory Reform Agenda, of February 24, 2017, calls for agency Regulatory Reform Task Forces to identify regulations that, among other things, impose costs that exceed benefits, evaluate these regulations, and make recommendations to the Agency head regarding their repeal, replacement, or modification, consistent with applicable law.

The prepublication version of EPA’s proposal is here.