Employers have through September 28 to submit comments on the Occupational Safety and Health Administration’s (OSHA) proposal to amend its controversial Obama-era e-recordkeeping rule. 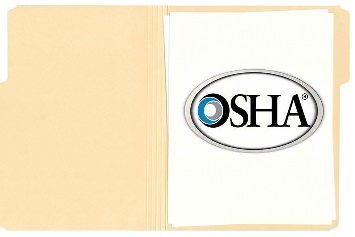 In July, OSHA issued a Notice of Proposed Rulemaking (NPRM) to amend the rule intended to “Improve Tracking of Workplace Injuries and Illnesses.” The 2016 rule, known as the e-recordkeeping rule, fundamentally changed OSHA’s long-standing injury and illness recordkeeping program by requiring injury data to be proactively shared with OSHA, which intended to publicize the data in an online database.

The NPRM seeks to eliminate the rule’s requirement that establishments with 250 or more employees submit data on recorded injuries and illnesses from their 300 logs and 301 incident reports through OSHA’s web-based industry tracking application (ITA).

The NPRM addresses some concerns employers have with the rule but leaves intact the requirement that establishments of all sizes submit 300A annual summary data to OSHA, which still plans to publish the data with links to employers’ names. Also, the rule doesn’t address the Occupational Safety and Health Act’s “antiretaliation” provisions, including policies that limit postinjury drug testing and discipline, safety incentive programs, and executive compensation and bonuses.

The proposed rule seeks to revise the e-recordkeeping rule in two ways:

OSHA is specifically seeking input on the proposal to cut out the Form 300 and 301 data submission requirement and the impact of that rule on workers’ privacy.