On October 23, 2018, President Donald Trump signed the America’s Water Infrastructure Act of 2018 (AWIA). The law established the parameters and federal funding levels for many types of water infrastructure improvement projects, including work by the Army Corps of Engineers to upgrade navigation, expand the ability of FEMA to assist states in flood management, and authorize the Bureau of Indian Affairs to address deferred maintenance of Indian dams and irrigation systems in the United States. 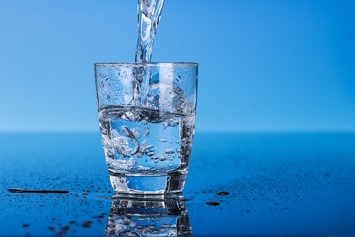 Not least among the AIWA’s provisions is a restructuring of the Drinking Water State Revolving Fund (DWSRF), a program the EPA implements to provide grants and loans to state and local governments, public water systems, and other entities to support a wide range of water infrastructure projects and programs to improve water quality. The AWIA reflects Congress and Trump’s desire to work with local and state governments to slow and eventually stabilize and reverse the alarming deterioration of drinking water storage, treatment, and delivery systems.

The EPA’s Office of Water has provided its regions with a 16-page memo intended to assist both the regions and the states in implementing the 15 changes to the DWSRF made under the AIWA. When seeking financial assistance from the EPA, states should make use of the guidance when completing their applications.

Prominent changes to the DWSRF effected by the AIWA and described in the guidance include the following: