Employers could do more with existing technologies to reduce worker fatalities, according to a report released by the National Safety Council (NSC). “Safety Technology 2020: Mapping Technology Solutions for Reducing Serious Injuries and Fatalities in the Workplace,” the first report in NSC’s “Work to Zero” initiative, looks at the hazardous workplace situations that most often lead to fatalities; contributing risk factors; and the environment, health, and safety (EHS) technologies that professionals see as potentially effective. 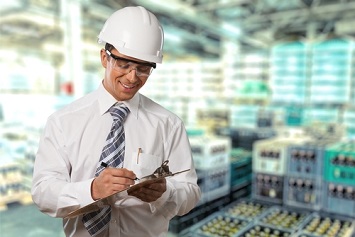 The three most hazardous situations, resulting in the greatest number of worker deaths in 2017, were work at heights; workplace violence, which can include deaths resulting from intentional physical violence caused by a colleague, the use of weapons, and violence due to robbery; and repair and maintenance, where deaths can result from machine energization, being struck by machinery, or being entangled in machinery.

The most promising technology solutions for work at heights include:

The top technology solutions for mitigating workplace violence risks include:

Technology solutions for lowering fatal injury risks during repair and maintenance include: