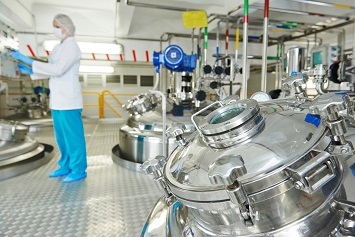 “Smaller manufacturers tend to have fewer administrative personnel and less capability for data compilation and recordkeeping than larger manufacturers,” states the EPA.

The revised definition primarily affects reporting under the 2016 Chemical Data Reporting (CDR) rule, although reporting under other TSCA provisions is also affected. Also, the definition applies only to manufacturers (which include importers).

Reporting requirements for chemical processors are not addressed in the action. The EPA says that if it sees the need to change the definition of small processors, it will do so in another rulemaking.

When the Exclusion Does Not Apply

The EPA is also finalizing a definition for small government. The Agency estimates that 33 government sites report under the CDR in a 4-year cycle. Under the added definition, reporting will be eliminated entirely for four government sites with an associated six chemical reports.