Employers often feel an obligation to implement a drug screening program in the workplace, typically with safety in mind. It is used as a precaution to ensure people who would be a danger to others aren’t hired. Random testing is also used to discourage employees from using drugs after hire. 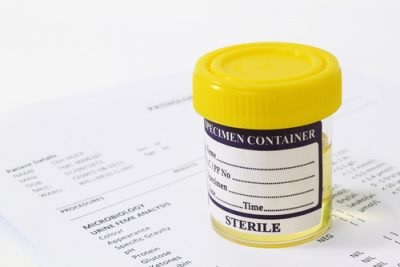 However, despite the safety aspect of drug screening, there may be negative consequences for employers, as well. For example:

What has your experience been with implementing a drug screening policy in the workplace?