The diagnosis of histoplasmosis, a fungal infection of the lungs, often can be delayed due to a lack of awareness of the condition, the National Institute for Occupational Safety and Health (NIOSH) said in its January 2021 newsletter on recent research developments. Workers in agriculture and construction are at higher risk for histoplasmosis, which is caused by a fungus common to several Central and Eastern states, especially along the Mississippi and Ohio River valleys. 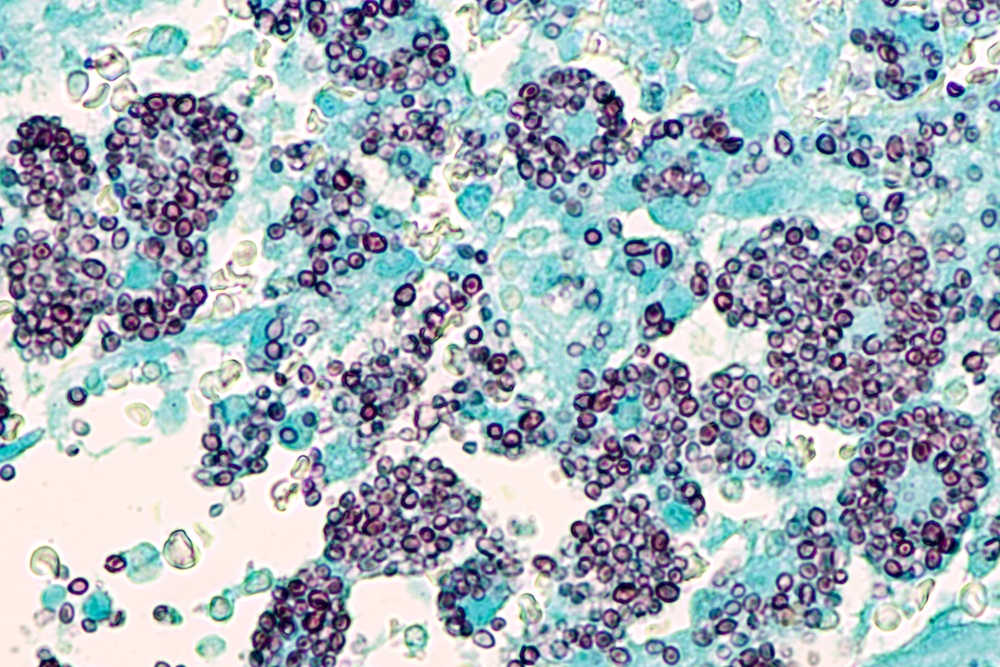 A recent study, “Enhanced Surveillance for Histoplasmosis—9 States, 2018–2019,” appearing in the journal Open Forum Infectious Diseases found that on average, 23 days passed between a symptomatic patient seeing a healthcare provider and a diagnosis.

Humans can become infected from inhaling the spores of a fungus found in soil that has been heavily contaminated with bird or bat droppings. Histoplasmosis is not contagious—it cannot be transmitted from an infected person or animal to someone else, according to NIOSH.

Histoplasmosis may be mild or severe enough to require medication or hospitalization. Researchers found that 49% of patients surveyed were hospitalized, and 69% said that histoplasmosis interfered with daily activities.

Researchers studied 301 patients diagnosed with histoplasmosis who were identified by state or local public health departments in nine states: Arkansas, Indiana, Kentucky, Louisiana, Michigan, Minnesota, Nebraska, Pennsylvania, and Wisconsin. Researchers interviewed study participants about their diagnosis, treatment, and possible work-related or other exposures. The researchers concluded that workers in agriculture and construction were at higher risk than other workers because their jobs often involve outdoor work where soil is disturbed.

Nearly all study participants said they had never heard of histoplasmosis before becoming ill with the condition.

NIOSH has provided a fact sheet and guidance document, Histoplasmosis: Protecting Workers at Risk (NIOSH Publication No. 2005–109), to aid employers and workers in understanding histoplasmosis risks and ways to reduce exposures.

Histoplasmosis symptoms usually appear 3 to 17 days after exposure, often as a mild, flulike respiratory illness that can include a combination of symptoms such as chest pain, chills or a fever, a dry or nonproductive cough, a headache, hoarseness, joint and muscle pain, a loss of appetite, malaise, and shortness of breath.

Once diagnosed, mild cases of histoplasmosis usually are resolved without treatment. Special antifungal medications may be needed to arrest the disease in severe cases.

NIOSH was created by the Occupational Safety and Health Act of 1970, and the institute is celebrating its 50th anniversary. Its responsibilities have grown over its history to include supporting atomic weapons industry workers with cancer who have filed claims for compensation, as well as the responders and survivors of the September 11, 2001, terrorist attacks in New York City; at the Pentagon; and near Shanksville, Pennsylvania.