Between 2017 and 2021, five government agencies, including the EPA, lost more than 1,000 scientists, according to data collected and published in an article by the Union of Concerned Scientists (UCS). Other impacted agencies include the Bureau of Ocean Energy Management (BOEM), U.S. Geological Survey, Fish and Wildlife Service, and Institute of Education Services. 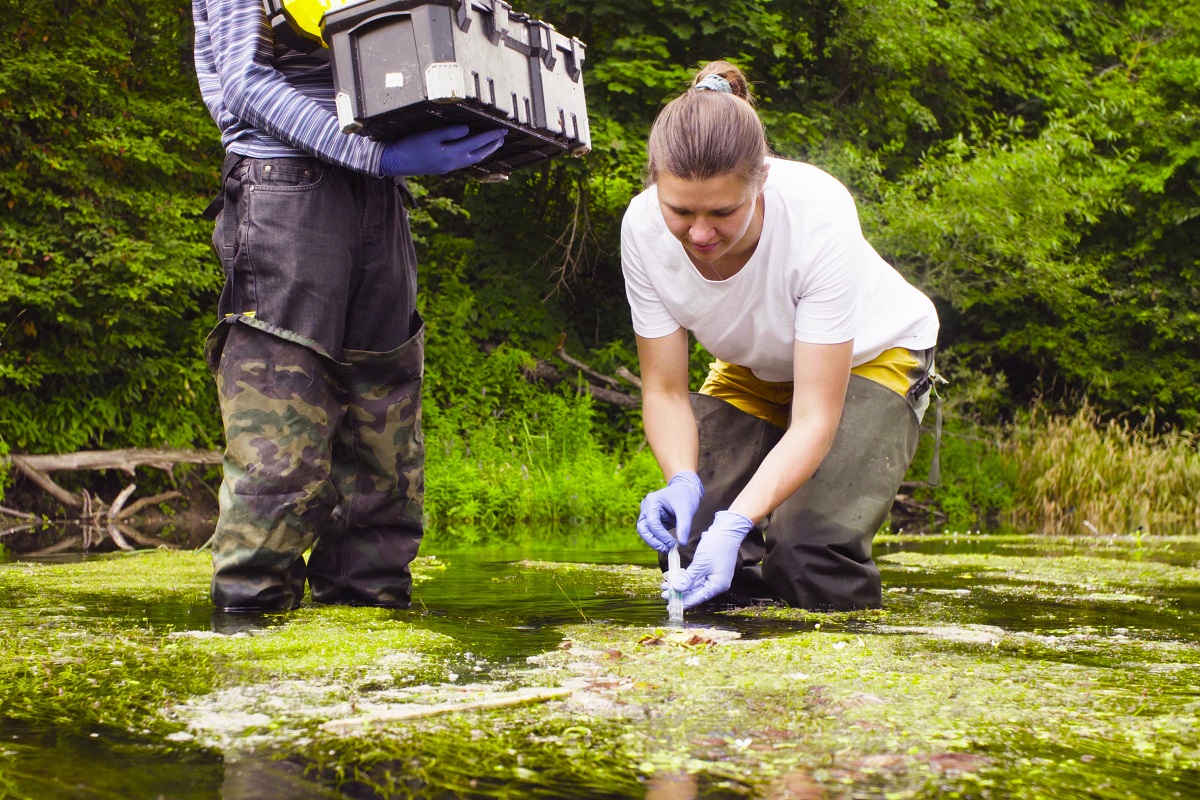 “The losses at the EPA weren’t random,” according to the UCS. “Between 2016 and 2020, the EPA lost 550 environmental protection specialists—1 in 4. These specialists implement air and water quality programs and track environmental law violations, tasks that the last administration spurned.”

Within the EPA, many roles lost 10 or more positions, including:

By 2019, both the EPA and the BOEM had both lost 6% of their scientists compared with the number of scientists the agencies employed in 2016. However, the EPA is a much larger agency than the BOEM, meaning the BOEM only lost 28 scientists, while the EPA lost nearly 750 scientists in that time period. Additionally, the BOEM regained several scientists between 2019 and 2020, unlike the EPA, according to the UCS.

It’s also important to note that of those lost at the EPA, many were highly specialized scientists. According to the UCS, the losses comprised a third of the hydrologists, geologists, and statisticians; 25% of the microbiologists; 20% of the ecologists; and 10% of the chemists.

The EPA losses were nationwide at each of its regional offices, in addition to its headquarters.

“The exodus has been fueled broadly by administration policies that have diminished the role of science as well as more specific steps, such as the relocation of agencies away from the nation’s capital,” according to The Washington Post.

With President Joseph Biden Jr.’s commitment to “science and truth,” a team of scientific advisors has already been assembled, and it seems certain that many scientists will be reemployed by government agencies under Biden’s administration.

However, this alone is not enough, according to the UCS.

“Federal science must be fortified. In the coming months, the Biden administration must do all it can to invite more early-career scientists into government—for example, by bolstering fellowship programs and expanding recruitment to underrepresented communities. The administration must also work to keep these vital staff, by strengthening mentorship of early-career scientists and, of course, funding them.… President Biden must also support policies that promote and protect scientists and their work.”