On January 15, the Occupational Safety and Health Review Commission vacated an Occupational Safety and Health Administration (OSHA) citation in a fatal attempted robbery of a Pennsylvania Turnpike toll collection van. The cited employer disputed the agency’s citation for a serious violation of the personal protective equipment (PPE) standard (29 CFR 1910.132(a)). An armed guard employed by the Turnpike Commission’s security contractor was not wearing a bulletproof vest at the time of the robbery attempt. 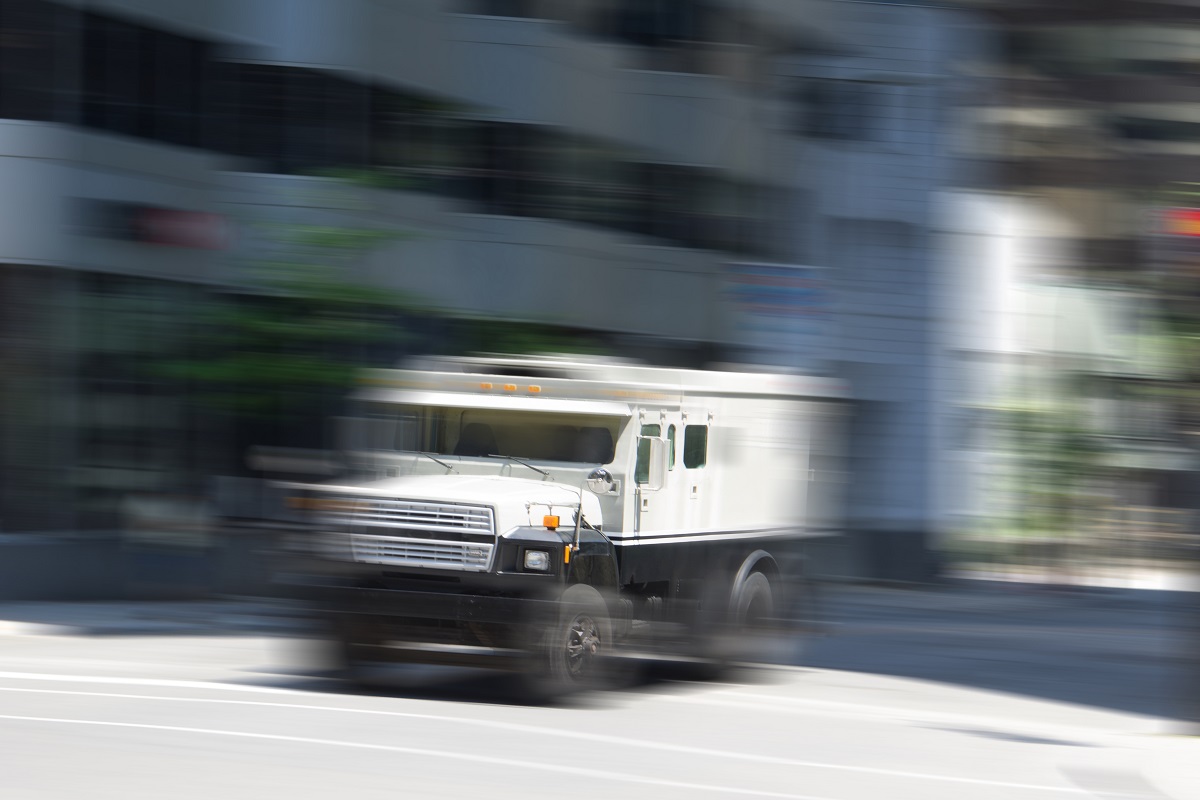 The commissioners concluded that OSHA failed to demonstrate a “recognized” hazard necessitating the use of bulletproof vests and vacated the agency’s citation of the employer.

An armed guard employed by Schaad Detective Agency, Inc., was shot and killed on March 20, 2016, during an attempted robbery on the Pennsylvania Turnpike. Schaad had a contract with the Pennsylvania Turnpike Commission (PTC) from 1997 through 2016 to provide armed guards to accompany Turnpike Commission tellers as they drove unmarked vans to tollbooth stations, collected toll revenues, and provided tollbooth operators with money to make change.

A Schaad guard, who was not wearing a bulletproof vest, was riding in the passenger seat of an unmarked toll collection van containing $58,000, which was driven by a Turnpike Commission teller.

A retired Pennsylvania state trooper, armed with multiple guns and wearing body armor and a camouflage mask, approached the van in an attempt to commit robbery. The guard and another Turnpike Commission employee were shot and killed in the attempt.

The employer had provided its guards with bulletproof vests, spending approximately $30,000 on them in 2008 and 2009, and encouraged armed guards to wear the vests but did not require it. Schaad told OSHA inspectors that some guards did not wear a vest because they found it uncomfortable.

The commissioners concluded that Schaad only provided bulletproof vests out of an abundance of caution—an extra level of “safety”—not because it recognized that they were necessary. Schaad’s employees had not experienced any prior incidents of gun violence on the Turnpike Commission’s contract, and the Turnpike Commission did not provide bulletproof vests for its own tellers or require their use.

The Turnpike Commission contracted Schaad to provide armed guards “to act as a deterrent” to robbery of the collection vans. Even the Department of Labor’s (DOL) own expert testified in a deposition that he knew of no security agencies that mandated the use of bulletproof vests for armed guards and that there were no consensus standards in the security industry requiring the use of such vests.

Another department expert acknowledged that the syllabus for the Pennsylvania state police lethal weapons course for armed guards does not include a vest requirement. An industry expert appearing on behalf of the employer testified there is no standard industry requirement for the use of bulletproof vests.

The commissioners concluded that OSHA and the DOL failed to establish either industry or employee practice to support their claim that a reasonable person would recognize a hazard necessitating PPE—in this case, bulletproof vests.