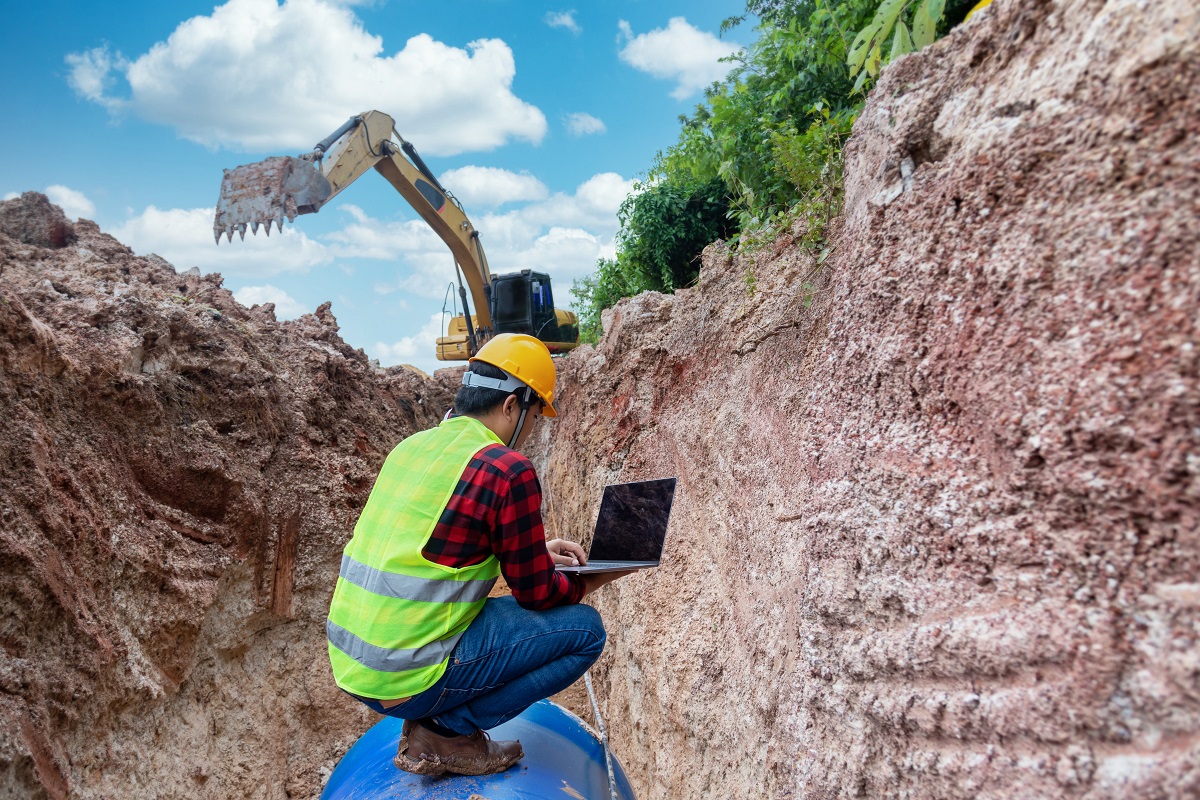 Arrow Plumbing agreed less than 2 years ago to establish a comprehensive trench safety program following the December 2016 death of an employee in an unprotected trench. On August 20, 2020, OSHA inspectors found another of the company’s employees working at least 7 feet below ground in an unprotected trench. The agency launched its inspection last summer in response to a complaint.

“After a fatal trench collapse led to an employee’s death, Arrow Plumbing’s owner signed a settlement agreement with OSHA in September 2018, in which he agreed to put in place a comprehensive trench safety program,” OSHA Kansas City Regional Administrator Kimberly Stille said in an agency statement.

“Yet, Arrow Plumbing failed to implement the agreement,” according to Stille. “Employers must follow appropriate trench safety procedures and protect workers from the serious and sometimes fatal dangers of working in unprotected trenches.”

OSHA inspectors at a site in Blue Springs, Missouri, saw Arrow Plumbing employees who were not wearing protective helmets while working in a 9-foot, 3-inch-deep trench, exposing employees to struck-by hazards from tools, materials, and spoil piles. Agency inspectors also found employees working in a trench at the residential construction site with active unsupported and unprotected utilities lines running across the trench, exposing employees to electrical and asphyxiation hazards.

Employees also were working in a trench with a spoil pile placed within 2 feet of the edge of the excavation, and Arrow Plumbing had failed to provide adequate shoring, sloping, or benching as means of protection against the trench collapse.

OSHA’s trenching standards require the use of protective systems in trenches deeper than 5 feet, and soil and other materials must be kept at least 2 feet from the edge of the trench.

OSHA investigators also allege that Arrow Plumbing failed to comply with the terms of a settlement agreement entered into before the Occupational Safety and Health Review Commission in 2018. The agreement required the company to hire a safety consultant to design and implement a trench safety program and ensure employees complete OSHA construction, trenching, and excavation training courses. The company also failed to pay a negotiated civil monetary penalty of $225,000, according to OSHA.

The agency has partnered with the National Utility Contractors Association (NUCA) to raise awareness of OSHA safety standards. The NUCA declared June “Trench Safety Month” and will hold a Trench Safety Stand-Down (TSSD) Week from June 14–18 to educate employers and workers to ensure they are taking all available precautions.