U.S. District Judge Andrew S. Hanen of the Southern District of Texas denied Megasand Enterprise Inc.’s motion to dismiss a lawsuit brought by its insurer Everest National Insurance Company. In its lawsuit, Everest seeks a decision relieving it from having to defend Megasand from claims that its discharges worsened flooding following Hurricane Harvey. 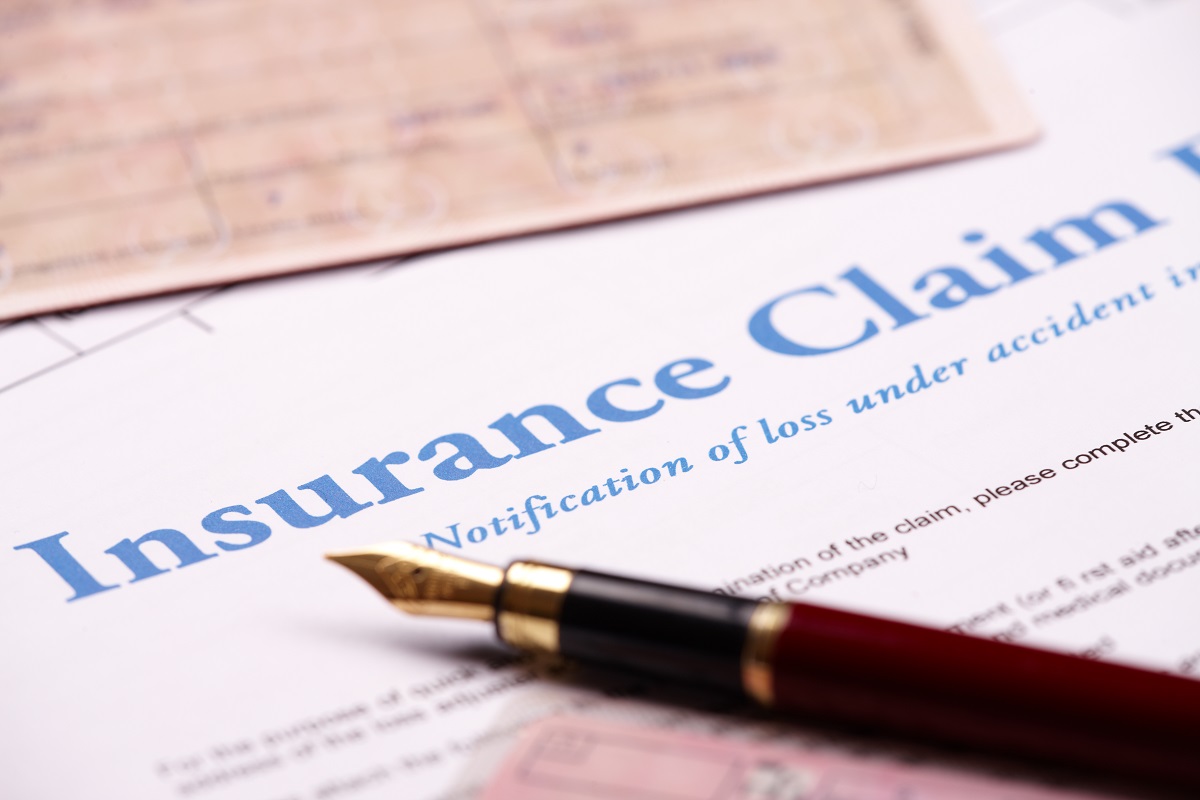 Megasand is a defendant in several Harris County, Texas, lawsuits brought by residents who claim their homes flooded after Hurricane Harvey in August 2017 due to negligent discharges of sediment into the San Jacinto River and Spring Creek by Megasand and other gravel mining companies. The claims state that these discharges reduced the capacity of the waterways to handle the flooding caused by Harvey.

The suits were brought by hundreds of residents who allege that mines discharged sediment and silt into these waterways without authorization.

According to Reduce Flooding, “The first lawsuit alleges nuisance, negligent conduct, gross negligence, and violation of the Texas Water Code Section 26.121.  It names Megasand as a defendant. Several subsequent lawsuits were consolidated with this one.

“Another suit filed this February represents 437 plaintiffs and 55 defendants, also including Megasand. This suit alleges negligence and negligence per se. Negligence per se is the unexcused violation of a statute. The suit alleges, in part, that defendants owed a duty to Plaintiffs to implement procedures to reduce the discharge of sediment, but did not.”

Everest’s position is that its policy does not cover claims related to pollution and does not wish to continue paying for Megasand’s defense in the underlying court suits filed against Megasand and the other defendants.

As reported by Reduce Flooding, in its suit against Megasand, Everest asserts “[o]ur right and duty to defend end when we have used up the applicable limit of insurance….” It also asserts that the “insurance does not apply to … property damage that is ‘expected’ from the standpoint of the insured.… The insurance also does not apply to ‘pollution’ and the ‘processing or treatment of waste.’”

Per Hanen’s order, Megasand moved to dismiss Everest’s motion under Rule 12(b)(7), “claiming that the claimants in the Underlying Lawsuits (the ‘Underlying Claimants’) are indispensable parties under Federal Rule 19.”

“The idea with these kinds of motions is that the underlying claimants have an interest in the policy,” said Austin Bersinger, principle in Atlanta-based law firm Bersinger Law LLC specializing in insurance recovery and insurance counseling.

In the Megasand matter, the judge’s analysis says that the claimants do not wish to be joined, Bersinger said. “The claimants already have legal fees in the lower courts against Megasand. They don’t want additional legal fees to also battle the insurance company. The bottom line is that the court is not going to force the claimants to do anything.”

Hanen’s February 5, 2021, denial of Megasand’s motion to dismiss is not the end of the legal battle between Megasand and Everest.

Should Everest ultimately prevail in its suit against Megasand, that decision could have long-reaching impacts, particularly for mining companies. This decision could set precedent for other insurance companies to pull out of covering defense and settlement costs for their insured companies when claims relate to pollution.

In this particular case, Megasand would have to cover its own defense and any resulting settlements or judgments in the underlying lawsuits where more than 4,000 structures flooded behind blockages alleged to have been caused by the illegal dumping of sediment and silt. With this type of money on the line and more than 40 mining industry-related companies named as defendants in the first suit alone, Reduce Flooding’s article speculates it could result in many named defendants going out of business and plaintiffs ending up without any funds to cover their damages.

Mining companies and their insurance companies are advised to carefully review their policies and coverage to see if they could be placed in a similar situation in which they would be left without coverage.

“If sand miners cannot get insurance because of their current business practices, it may force them to modify their practices to reduce risk,” Reduce Flooding says.