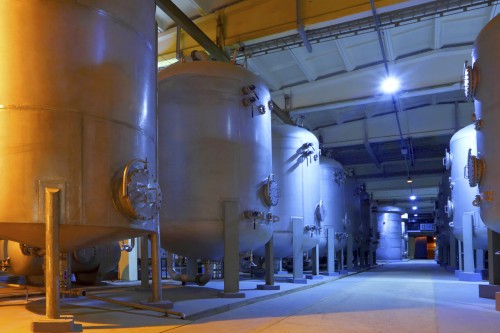 PBT chemicals are also known as “forever chemicals” and can build up in people’s bodies and remain in the environment. “These are toxic chemicals that include dioxins, PCBs, lead, and mercury. They can cause cancer, kidney problems, learning disabilities, and many more serious health problems,” said Jeff Tittel, director of the New Jersey Sierra Club, in InsiderNJ. The PBT chemicals covered by the rules currently being reevaluated include:

These rules were issued in January 2021 and were effective in February, and several had a March 8, 2021, compliance date. However, the EPA called for the review as part of its compliance with the Protecting Public Health and Environment and Restoring Science to Tackle the Climate Crisis Executive Order, which asks all agencies to review their actions to ensure that they meet statutory obligations, are guided by the best-available science, ensure the integrity of federal decision-making, and protect human health and the environment.

During this public comment period, the EPA seeks new information about:

According to the Agency, the “EPA will use the feedback received during this public comment period to determine the best path forward, which could include amending the current rules to include additional or alternative exposure reduction measures or extending compliance dates for certain regulated products and articles.”

As noted, industry has concerns about the compliance date for the PIP (3:1) and the possibility of significant supply chain disruptions, which could, according to the EPA, “impact articles used in a wide variety of electronics, from cell phones, to robotics used to manufacture semiconductors, to equipment used to move COVID-19 vaccines and keep them at the appropriate temperature.” As a result, the EPA has also issued “a temporary 180-day ‘No Action Assurance’ indicating that the agency will exercise its enforcement discretion regarding the prohibitions on processing and distribution of PIP (3:1) for use in articles, and the articles to which PIP (3:1) has been added,” according to the EPA. “The agency is taking this action to ensure that the supply chain of these important articles is not interrupted while EPA continues to collect the information needed to best inform subsequent regulatory efforts and allow for the issuance of a final agency action to extend the March 8, 2021, compliance date as necessary.”