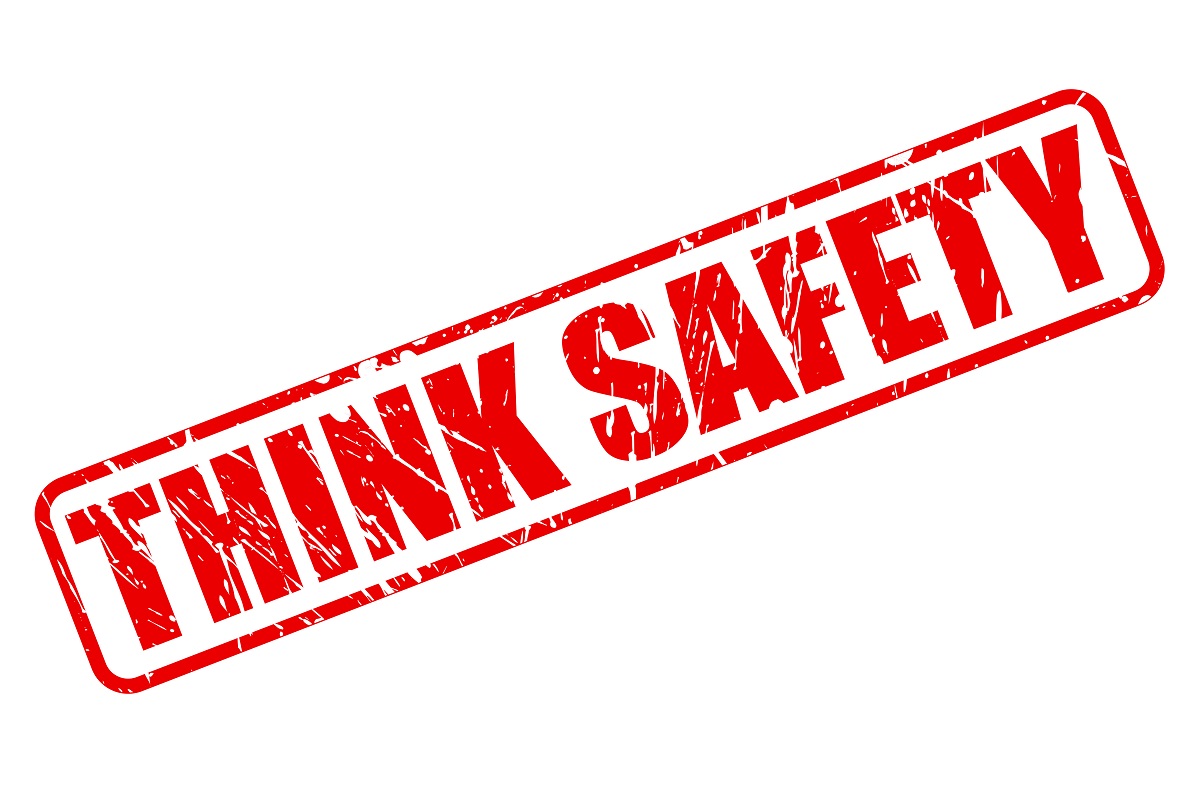 When you’re investigating a near miss, make use of your findings—and of that lingering nervousness everyone feels—to keep safety at the front of everyone’s mind.

Get Supervisors Thinking About Safety

Supervisors are in the best position to see and correct hazards—so whenever workers narrowly avoid accidents and injuries, don’t let your supervisors off the hook. Get the attention of your supervisors, and ask them:

Get Workers Thinking About Safety

Complacency is one of the biggest challenges facing safety. Before workers shake off that “close call” feeling, call a safety meeting. Talk about what happened, what could have happened, and how to make sure it doesn’t happen in the future. Get workers thinking about: