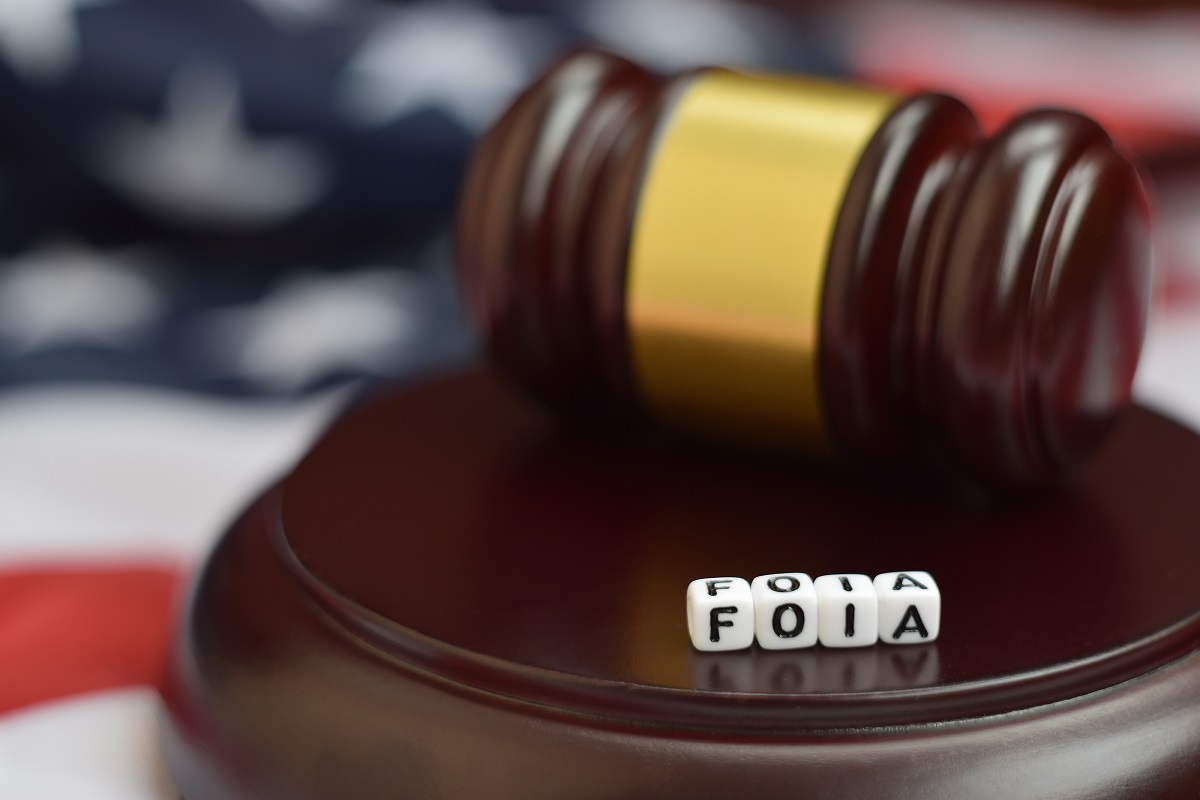 The EPA estimates that there are over 1,000 facilities in this country designed to withdraw over 2 million gallons of cooling water per day from our oceans, lakes, and rivers to cool equipment and machinery.   About half of these facilities are power plants, and the remainder are large factories. The EPA acknowledges that these facilities “use large volumes of water from lakes, rivers, estuaries or oceans to cool their plants” and that these systems can “cause adverse environmental impact by pulling large numbers of fish and shellfish or their eggs into a power plant’s or factory’s cooling system.” In 2014, the EPA established regulations governing cooling water intake structures at existing facilities

Some critics have said the EPA’s 2014 final rule did little to change old and antiquated water intake systems and that a U.S. Fish and Wildlife Service (FWS) biological opinion was critical of the way these types of systems are operated. According to the Sierra Club, “[t]he cooling water intake structures allowed for by the EPA rule draw [a] billion gallons of water each day from rivers across the country and collectively destroy tens of billions of fish per year and trillions of organisms per year overall, including individuals from at least 266 federally ‘threatened’ and ‘endangered’ species.”

In July 2014, Andrew Skroback, an environmental attorney at international law firm Norton Rose Fulbright US LLP, wrote in the firm’s Project Finance blog that some environmental groups wanted the EPA to use closed-cycle cooling systems to withdraw water, which are believed to be less harmful to the environment but are very costly to install. However, the EPA did not adopt closed-cycle cooling as the best technology available to reduce the adverse environmental effects. Skroback went on to write that there was a “very good chance that [the May 2014 cooling water intake structure] regulations would be challenged.”

As part of its rulemaking process, before its final 2014 rule for water intake systems at power plants, the EPA requested biological opinions from the FWS and National Marine Fisheries Service (NMFS). These entities prepared draft opinions in response to the request. According to S&P Global, “a draft ‘jeopardy’ biological opinion prepared by the agencies’ staff that found a proposed version of the EPA’s 2014 water cooling intake rule was insufficient in protecting aquatic organisms from being killed by power plants, which intake more water than any other industrial sector.” S&P Global further stated that “[w]hile the draft opinion was never officially sent to the EPA, it nevertheless prompted the agency to make significant revisions to the final rule so that a final biological opinion arrived at a ‘no jeopardy’ conclusion.”

However, the Sierra Club is interested in what the FWS draft jeopardy biological opinion has to say and has sought access to it through an FOIA request, but the EPA and the FWS claim the document is exempt from FOIA requests. “In seeking access to the draft opinion under FOIA, the Sierra Club argued that the draft had an ‘operative effect’ on the EPA and therefore is not subject to the law’s deliberative process exemption,” according to S&P Global. “That exemption … protects agencies from disclosing documents generated during deliberations over a final action. Its aim is to foster candid discussions among staff who may otherwise fear that their preliminary communications could otherwise make front-page news.”

The Sierra Club filed suit against the FWS to gain access to certain “draft” biological opinions, a statistical table, and related instructional documents related to the EPA’s cooling water intake rule. On December 21, 2018, the 9th Circuit Court of Appeals ruled that the draft opinion from the FWS was the basis for the EPA’s decision to strengthen the final rule and was, therefore, not protected.

The decision was appealed and ultimately overturned by SCOTUS.

In the SCOTUS case, the legal question the Court considered was whether the draft opinion written by the FWS was exempt from FOIA requests as part of the agency’s “deliberative process.”

In her first written opinion since being appointed to the bench by President Donald Trump in November 2019, Justice Amy Coney Barrett authored the decision, ruling that the documents related to the FWS draft opinion are protected.

Barrett and six other justices agreed that the FWS draft opinion was not final because it had “died on the vine …” and was “part of a deliberative process that worked as it should have: The services and the EPA consulted about how the rule would affect aquatic wildlife until the EPA settled on an approach that would not jeopardize any protected species.… It is not always self-evident whether a document represents an agency’s final decision, but one thing is clear: A document is not final solely because nothing else follows it,” Barrett wrote.