On March 29, 2021, the Office of Inspector General (OIG) issued a report on its findings of an audit of the EPA’s oversight of hazardous waste units closed with waste in place. 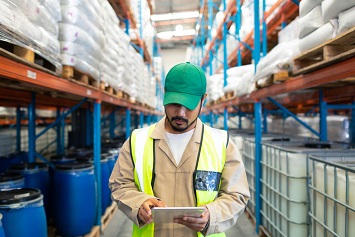 The report found that:

The OIG report made recommendations to address its findings:

The EPA was provided the opportunity to respond to a draft version of the OIG report and was not necessarily in full agreement with the findings and the recommendations.

With regard to the incomplete oversight of proper referral and deferral of TSDFs between the RCRA program and Superfund program, the EPA response stated, in part, “As the OIG notes in its report, the [RCRA] and [CERCLA] programs often work together to address cleanup of contaminated sites. At any one facility/site, each program may have different roles for different areas, and roles and areas may change over time. For this reason, what appears as potential inconsistencies in the respective data systems may in fact be valid and meaningful differences in cleanup status for different areas managed by the respective program. We will work to improve how we communicate these differences to the public.”

Overall, “[t]hree of the six recommendations are resolved with corrective actions pending, and resolution efforts are in progress for the other three.”