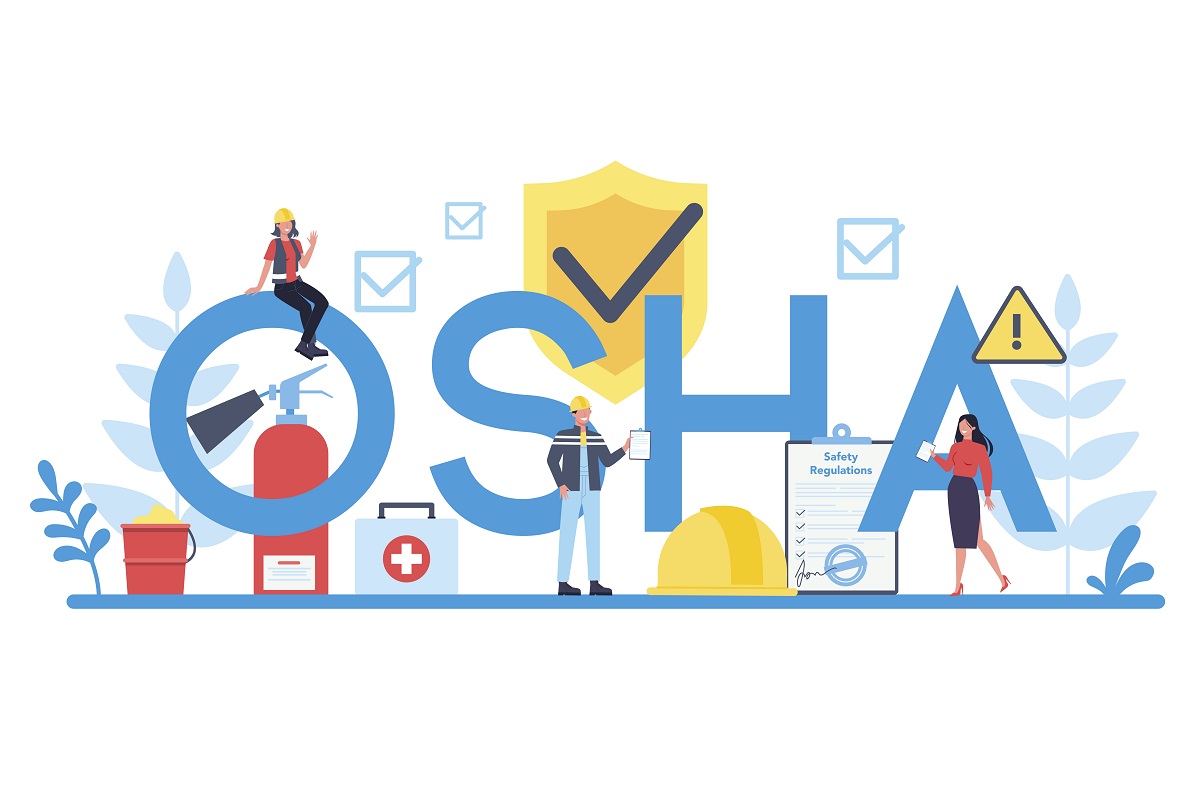 Parker’s nomination for assistant secretary for occupational safety and health at the Department of Labor (DOL) requires Senate confirmation; however, no confirmation hearing is scheduled yet.

Parker previously served in the Obama administration as deputy assistant secretary for policy in the DOL’s Mine Safety and Health Administration (MSHA), according to the White House, and was a member of the Biden-Harris transition team focused on worker health and safety issues. He also held positions as a senior policy advisor and special assistant at the DOL.

He has held his current position as Cal/OSHA chief since 2019. Before his appointment to Cal/OSHA, Parker was executive director of Worksafe, an Oakland, California-based legal services provider.

The White House also noted that:

Parker’s nomination comes in the wake of a February 25 DOL Office of the Inspector General (OIG) report criticizing OSHA’s handling of the COVID-19 pandemic. The OIG concluded that reduced on-site workplace inspections during the pandemic left U.S. workers’ safety at increased risk. The agency received more safety and health complaints in 2020 but conducted fewer inspections. The OIG also recommended that OSHA issue an emergency temporary standard (ETS) for airborne infectious diseases, as it would better protect workers’ health and safety.

On January 21, Biden ordered OSHA to consider establishing an ETS for workplace COVID-19 protections by March 15. However, the agency has yet to issue or announce an ETS.

Marty Walsh, former mayor of Boston and a labor union official, was sworn in March 23 as secretary of labor. Walsh described his vision for the Labor Department as “ensuring all workers have fair pay, health care, unemployment benefits, safe workplaces and a secure retirement.”

On February 10, the White House announced the nomination of Julie Su as deputy secretary of labor. Su, a civil rights attorney, has been secretary of the California Labor and Workforce Development Agency and is a former California labor commissioner, according to a White House statement. The Senate Committee on Health, Education, Labor, and Pensions held a hearing March 16 on Su’s nomination.