Workers’ Memorial Day falls on April 28 each year, and in 2021 the date also marks another important anniversary in the health and safety space: The golden anniversary of the creation of the U.S. Occupational Safety and Health Administration (OSHA). 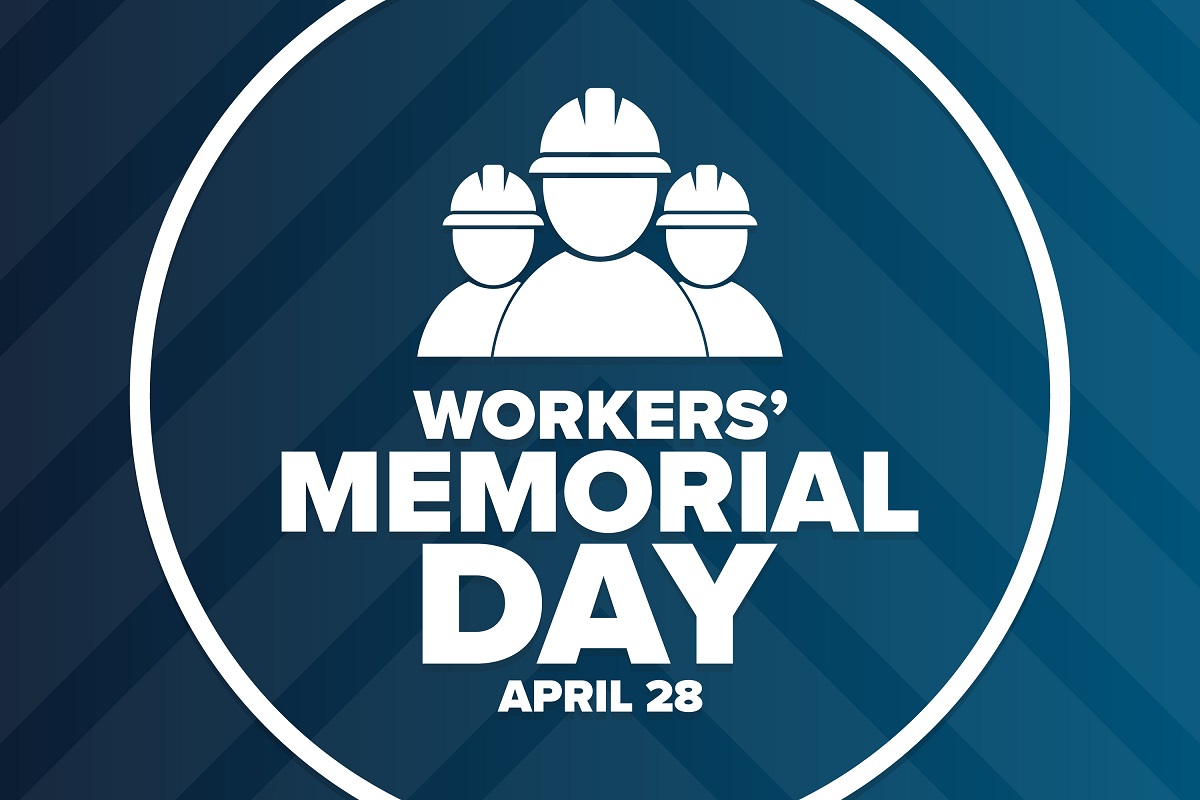 The American Federation of Labor and Congress of Industrial Organizations (AFL-CIO) first designated April 28 as Workers’ Memorial Day in 1989, and in the time since, trade unions and labor organizations throughout Europe, Asia, and Africa have organized similar annual events on the same date. The event is also known in various regions as Workers’ Mourning Day or International Commemoration Day (ICD) for Dead and Injured.

In addition to the traditional slogan for the day, “Mourn for the Dead—Fight for the Living,” Workers’ Memorial Day 2021 also carries the theme of “Renew the Promise; Safe Jobs for All.” While overall workplace safety has improved in the 50 years since OSHA was created in 1971 (and also since the creation of its sister agency, the Mine Safety and Health Administration (MSHA), a few years later in 1977), many challenges remain.

Workplace Safety at a Crossroads

The past year has put a spotlight on the importance of the environment, health, and safety (EHS) function perhaps more than ever since OSHA’s inception, and this has in turn drawn attention to safety shortfalls. The Department of Labor’s (DOL) Office of the Inspector General recently faulted OSHA for reduced inspections and enforcement during the COVID-19 pandemic, concluding that U.S. workers’ safety was put at increased risk.

And COVID-19 hasn’t been the only threat to workplace safety. The DOL’s Bureau of Labor Statistics’ (BLS) most recent Census of Fatal Occupational Injuries (CFOI) noted a rise in U.S. workplace deaths in 2019 to 5,333 from 5,250 fatal workplace injuries in 2018—an increase of 2%, and the highest number of fatalities reported since 2007.

Other key findings in the BLS CFOI report included:

As OSHA turns 50, it is clear that safety efforts must improve—while potential new leadership for the agency could signal a renewed focus on workplace health and safety, it’s also the duty of frontline EHS professionals to keep their workplaces safe every day.

Take Preventive Action to Save Lives

Workers’ Memorial Day is an annual opportunity for EHS to reflect on the importance of its mission and for professionals and managers to renew their commitment to preventing incidents and fatalities among the workforce. As we mark this somber occasion once more, we can best serve the memory of the workers (and their friends and families) impacted by tragedy by continually promoting safe work, safe behaviors, and strong safety cultures all year round.