On May 20, the Occupational Safety and Health Administration (OSHA) proposed changes to its walking-working surfaces standards (29 CFR §§1910.28 and 1910.29) to clarify which handrail and stair rail system requirements apply to new stair rail systems (86 FR 27332). The agency also scheduled an informal hearing to discuss proposed changes to the hazard communication (HazCom) standard (86 FR 27338). 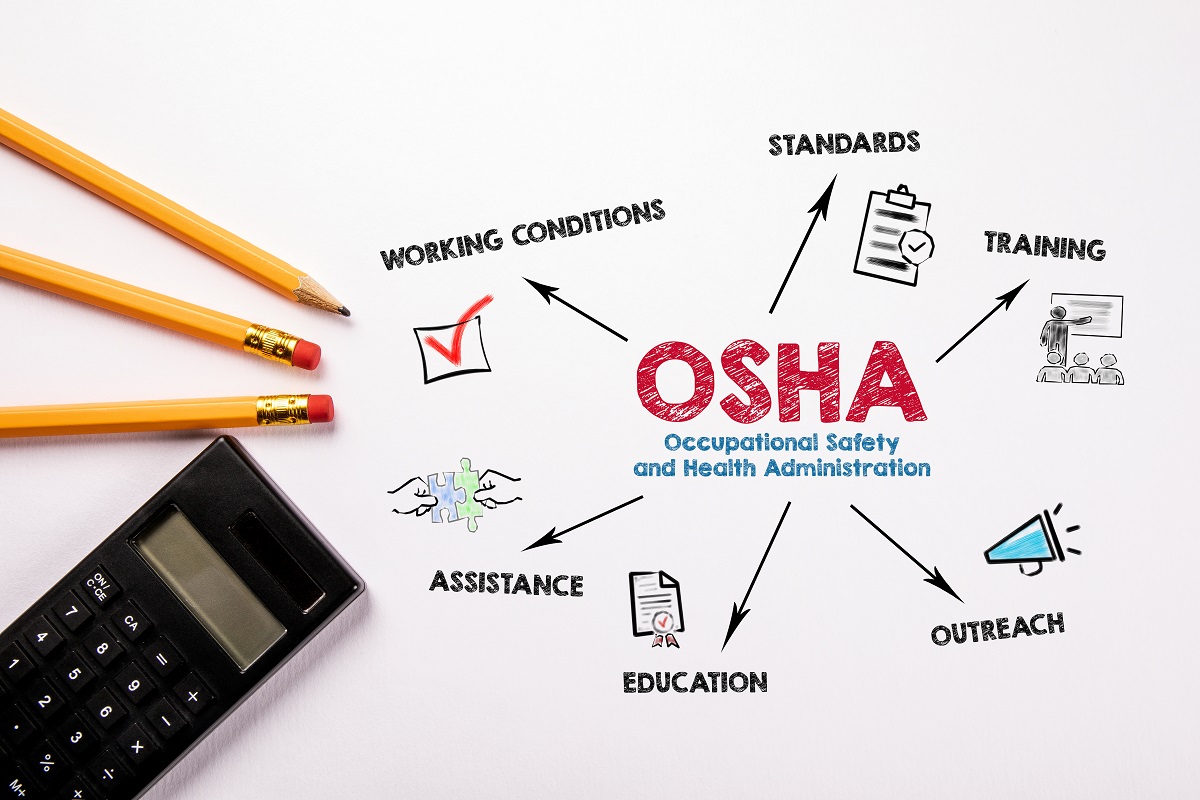 An informal hearing is scheduled for September 21, 2021, at 10:00 a.m. Eastern Time (ET) to discuss the agency’s proposal published February 16. The agency proposed changes to the HazCom standard (1910.1200) to conform to provisions of the Globally Harmonized System of Classification and Labelling of Chemicals (GHS).

The proposal would make substantive changes to requirements for the chemical labels and safety data sheets (SDSs) that manufacturers and importers must provide for hazardous chemicals in commerce.

The walking-working surfaces proposal would amend §1910.28(b), clarifying that a stair rail system with a handrail is required on the open side of certain stairways. A second amendment to §1910.29(f) would ease a restriction on previously installed stair rail systems by allowing the top rail of those systems to serve as a handrail when it is as low as 30 inches.

The agency recognized that a November 18, 2016, final rule may have caused confusion in the regulated community. OSHA acknowledged receiving questions and requests for interpretation of the requirements for handrails and stair rail systems.

Based on questions and requests for interpretation from the stakeholder community, the agency believes there is confusion regarding when handrails are required on stairs, as well as what the height requirements are for handrails on stairs and for stair rail systems. OSHA believes its proposed language is clearer without changing the intent of the 2016 final rule. The new proposal is intended to clarify rather than alter the agency’s requirements.

The agency said it does not intend to require modification to any stair rail system installed before the effective date of a new final rule (should the proposal become final) as long as that stair rail system was in compliance with OSHA requirements at the time it was installed.

Comments on the walking-working surfaces proposal are due July 19.

Both Federal Register notices were signed by James S. Frederick, acting assistant secretary of labor for occupational safety and health. On April 9, the White House announced the nomination of Doug Parker to head OSHA. The Senate Health, Education, Labor, and Pensions (HELP) Committee has not yet scheduled a hearing to consider Parker’s nomination.

OSHA also has not yet issued an emergency temporary standard (ETS) for workplace COVID-19 exposures. On January 21, President Joe Biden issued an Executive Order (EO) directing OSHA to consider establishing an ETS by March 15. On April 26, the White House Office of Information and Regulatory Affairs received text of an ETS. It still is undergoing regulatory review.