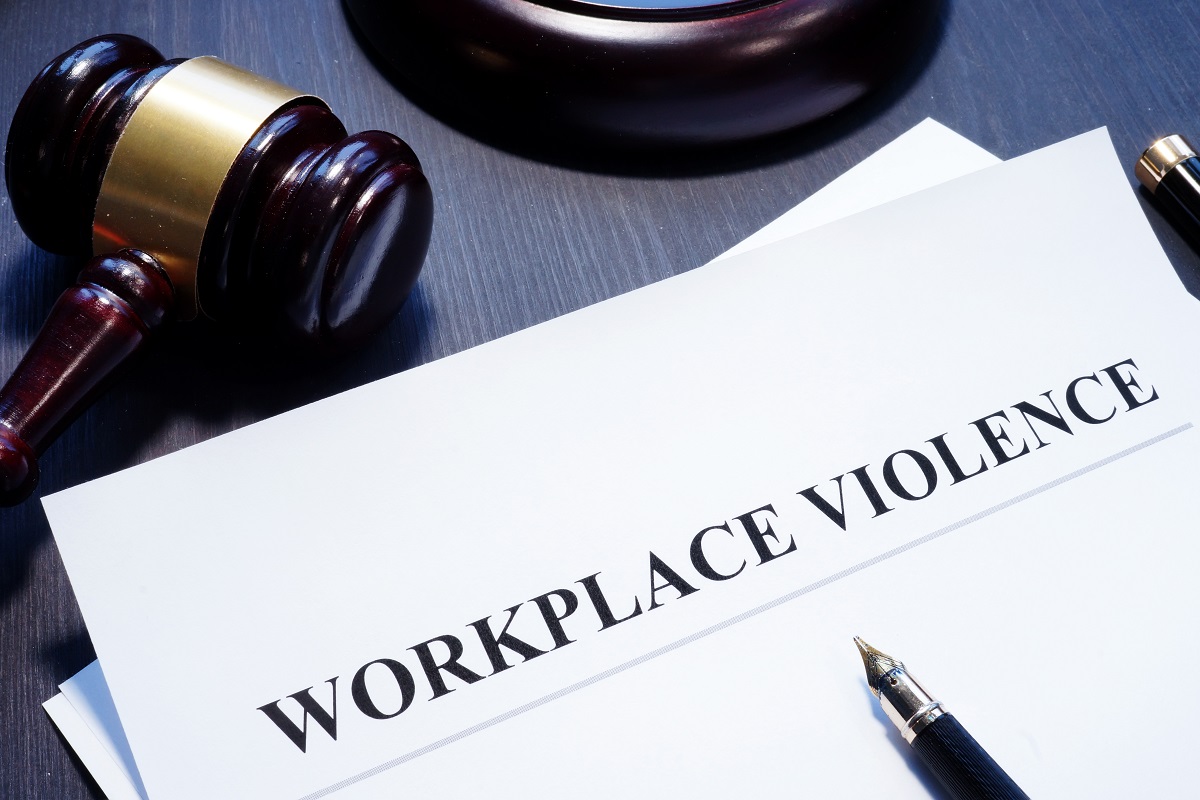 The Occupational Safety and Health Administration (OSHA) launched an investigation at Suncoast Behavioral Health Center in 2017 after a patient jumped over a nurse’s station and stabbed an employee with a pair of scissors. On April 24, 2018, OSHA issued a citation for a repeat violation of the Occupational Safety and Health (OSH) Act’s General Duty Clause for workplace violence following the agency’s investigation into complaints about the Suncoast Behavioral Health Center, which is managed by UHS.

OSHA compliance safety and health officers (CSHOs) investigating the complaints determined that employees, including intake specialists, mental health technicians, registered nurses, and therapists working at the center, were exposed to acts of workplace violence, including physical assaults in the form of bites, kicks, pulling, punches, and scratches, as well as the use of objects as weapons by patients, throughout the facility. The agency had previously cited UHS for the same violation at a facility in Lowell, Massachusetts. OSHA proposed penalties of $71,137.

In April and August 2019, the DOL’s Regional Office of the Solicitor in Atlanta conducted a 13-day hearing on the merits of OSHA’s citation, during which 15 direct-care workers testified about their experiences with violence at the facility. Labor Department attorneys determined that between January 2016 and July 2018, at least 55 incidents of patients attacking staff had occurred.

“Violence, particularly against healthcare workers, is a leading cause of injury in the workplace,” the DOL’s Atlanta regional solicitor, Tremelle Howard, said in an agency statement. “The U.S. Department of Labor will pursue all available legal actions to hold employers accountable and ensure they take all feasible steps to keep employees safe.”

Phillips decided that UHS and its subsidiary should implement abatement measures at the Suncoast facility that include, but are not limited to, the following:

While there is no current federal standard for workplace violence, California has one, and there is a federal rulemaking for the prevention of workplace violence in health care and social assistance that remains in the prerule stage.

According to the DOL, this was the fourth trial against a UHS Inc. subsidiary brought by regional solicitors’ offices and the second in which the solicitor of labor and OSHA named UHS of Delaware an employer in addition to a subsidiary facility.