Scott A. Mugno, President Trump’s nominee to be Assistant Secretary of Labor for Occupational Safety and Health at OSHA, has withdrawn his name from consideration for the position. 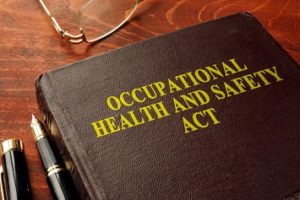 The former Vice President of Safety, Sustainability and Vehicle Maintenance at FedEx Ground had been awaiting U.S. Senate approval of his nomination since October 2017 when he was chosen by President Trump for OSHA’s top position.

What does this mean?  The most probable result is that for the first time in OSHA’s history, the agency will have no assistant secretary for an entire presidential administration. Although the White House could nominate another candidate for the post, it could be challenging to find an eager nominee with the presidential election just 18 months away.