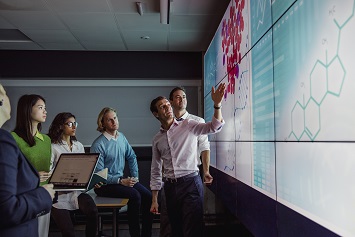 All the letters, which the SAB recently posted on its website, have a header stating, “This draft has not been reviewed or approved by the chartered SAB and does not represent EPA policy.” Even with that caveat, the sharp bite of the criticisms in the letters is remarkable given that the Trump administration and the two individuals the president appointed to head the EPA have put a strong emphasis on reforming the memberships of the Agency’s science advisory boards, as well as how science reviews are conducted.

The draft letters note at the start that “as part of its statutory duties, the SAB may provide advice and comment to you on the scientific and technical basis of certain planned EPA actions,” which include “advice and comments on the adequacy of the scientific and technical basis of the proposed action.” The letters are not critical of all the science used as the bases for the proposals, and some provisions are described as scientifically sound based on the available research and studies. But the general tenor of the letters is that the SAB finds important parts of the proposals unacceptable from a scientific perspective.