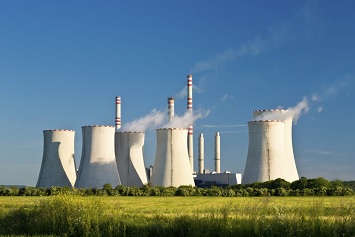 The two wastestreams from steam electric plants are impacted by this final rule, as are flue gas desulfurization (FGD) wastewater and bottom ash (BA) transport water.

According to the EPA, the new rule will save the U.S. power sector approximately $140 million annually while reducing pollution by nearly a million pounds per year over the 2015 rule.

Key changes to the 2015 rule include:

The Clean Water Act (CWA) grants the EPA regulatory authority to establish guidelines to various industrial wastewater dischargers. These are known as Effluent Limitations Guidelines and Pretreatment Standards (ELGs); these regulations are technology-based and protect public health and the environment by limiting wastewater discharges into surface waters and wastewater treatment plants.

The EPA previously issued a rule establishing new ELGs for U.S. steam electric power plants in 2015. At that time, the new guidelines were the subject of some legal challenges, and the EPA received two administrative reconsideration petitions, including one from the U.S. Small Business Administration’s Office of Advocacy. In response, the EPA agreed to reconsider the ELGs for two wastestreams and undertook a rulemaking that changed the earliest compliance date in the 2015 rule from November 1, 2018, to November 1, 2020, to allow for reconsideration of the regulatory provisions.

As per regulatory requirements, the EPA received comments and considered a variety of data in the process of developing the new final rule.