President Joseph Biden Jr.’s recent Executive Order (EO) is titled “Tackling the Climate Crisis at Home and Abroad.” The lengthy order tackles several issues, some of which are summarized here. 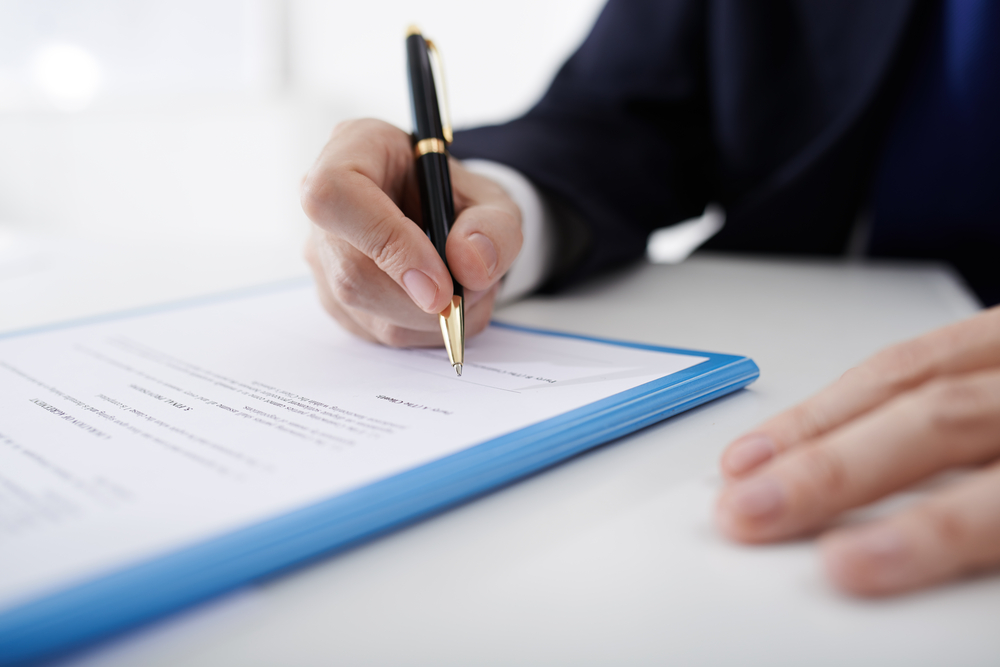 This section states that climate considerations will be central to all foreign policy and national security matters; affirms the administration’s commitment to achieving the objectives of the Paris Agreement; establishes that Biden will host a Leader’s Climate Summit on Earth Day, April 22, 2021; begins the process of developing the United States’ emissions reductions target; and instructs “the Director of National Intelligence to prepare a National Intelligence Estimate on the security implications of climate change, the State Department to prepare a transmittal package to the Senate for the Kigali Amendment to the Montreal Protocol, and all agencies to develop strategies for integrating climate considerations into their international work.”

This part of the EO formally establishes the White House Office of Domestic Climate Policy, which is charged with “coordinating and implementing the President’s domestic climate agenda,” and “establishes the National Climate Task Force, assembling leaders from across 21 federal agencies and departments to enable a whole-of-government approach to combatting the climate crisis.”

Biden orders federal agencies to secure zero-emission vehicles and procure carbon-pollution-free electricity and requires those items to be “made in America” to comply with Biden’s Buy American EO. Relevant agencies are required to expand and improve climate forecasting capabilities. As previously reported, all new oil and gas leases on public lands are temporarily halted, with the secretary of interior directed to “launch a rigorous review of all existing leasing and permitting practices related to fossil fuel development on public lands and waters, and identify steps that can be taken to double renewable energy production from offshore wind by 2030.” It does not include “energy activities” on tribal lands held in trust by the federal government. Fossil fuel subsidies are ordered to be eliminated.

“The order catalyzes the creation of jobs in construction, manufacturing, engineering and the skilled-trades by directing steps to ensure that every federal infrastructure investment reduces climate pollution and that steps are taken to accelerate clean energy and transmission projects under federal siting and permitting processes in an environmentally sustainable manner.”

Biden commits to the goal of conserving 30% of U.S. lands and oceans by 2030, calls for the creation of a “Civilian Climate Corps Initiative” to assist with these conservation efforts, and directs the secretary of agriculture to work with farmers and ranchers to determine the best way to encourage the adoption of “climate-smart agricultural practices” and create new sources for jobs and income in rural America.

This section creates the Interagency Working Group on Coal and Power Plant Communities and Economic Revitalization and tasks this group with advancing “projects that reduce emissions of toxic substances and greenhouse gases from existing and abandoned infrastructure” and exploring ways to turn idled projects such as brownfields into projects that are new hubs for economic growth.

Biden also issued a memo about scientific integrity that directs federal agencies to utilize the best-available science and data to make evidence-based decisions.

For more details on this EO and memo, visit the White House Fact Sheet on these efforts.