President Joseph Biden Jr. has committed to making major improvements in environmental justice communities (EJCs) by pledging to invest 40% of his $2 trillion clean energy plan into these communities. 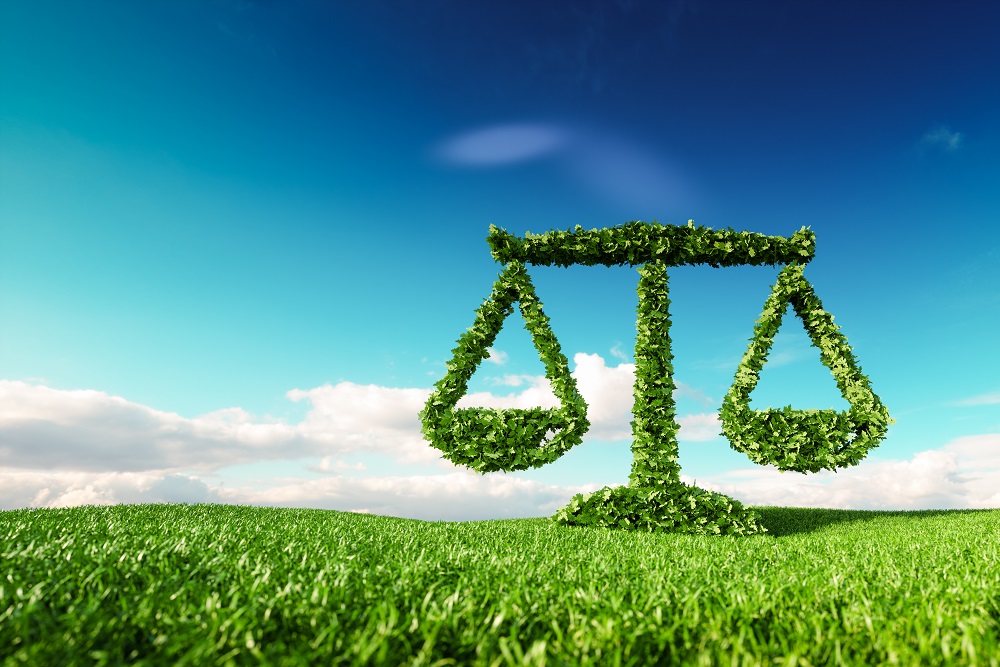 The question for industry is what this will look like and how it will impact business.

In November 2020, Rise St. James et. al. v. Louisiana Department of Environmental Quality (LDEQ) was heard before Judge Trudy White in the 19th Judicial District Court of Louisiana. The hearing resulted in the judge ordering the LDEQ back to the drawing board to conduct stronger analysis on environmental justice impacts when issuing air permits for Formosa Plastics’ planned petrochemical complex, dubbed the Sunshine Project, to be located near St. James Parish, Louisiana.

The proposed project is in “Cancer Alley,” an 85-mile stretch of the Mississippi River from Baton Rouge to New Orleans composed of mostly African-American communities.

The lawyer for the plaintiff “argued that the latest data from an EPA mapping tool should have prompted state regulators to take a deeper look at an approval for a massive petrochemical complex slated to be built in the predominantly Black community,” according to E&E News.

White was quick in her condemnation of the state government for failing to recognize its own racism.

The Biden administration has said it will strengthen the EJSCREEN tool, which, in its current form, has been characterized as “hard to use” and is said to contain data that is “inconsistent” and “unusable,” according to Vox.

The federal government will find some state-level mapping tools helpful as models for improving EJSCREEN.

“The most sophisticated of these state-level models can be found in California, where a mapping and screening tool called CalEnviroScreen helps the state identify communities for prioritized climate investments,” says Vox. “The Biden administration would be wise to overhaul EJSCREEN or to create a cross-agency equity mapping initiative based on the California model.

“CalEnviroScreen … was created in the wake of the state’s fight over cap and trade, which environmental justice groups opposed on the grounds that a cap-and-trade model allows big corporate polluters to pay a small fee and simply continue damaging low-income communities of color…. After passing a cap-and-trade bill, Democrats in the state bargained with the environmental justice movement. Now 35 percent of revenues from cap-and-trade are reinvested in the state’s poorest and most polluted neighborhoods,” Vox adds.

Increasing EJSCREEN’s usefulness could result in environmental groups and activists building stronger cases against industries in EJCs or those looking to build or expand in EJCs.

In Executive Order 14008, signed on January 27, 2021, Biden ordered the chair of the council on environmental quality to “create a geospatial Climate and Economic Justice Screening Tool” to “annually publish interactive maps highlighting disadvantaged communities” within 6 months of the order.

Following the order, the EPA quickly “announced a series of updates to EJSCREEN, including the first addition of flood and sea-level rise data to the tool,” according to E&E News.

Although EJSCREEN was not designed for use in court cases and LDEQ attorneys have questioned if a court can order state regulators to consider data from the federal mapping tool, “it can serve as a critical starting point for residents in low-income and minority communities who want to demonstrate to regulators and to the courts that their neighborhoods are being unfairly burdened with industrial activity that could compromise their health and environment,” says E&E News.

White’s ruling is not the end of the road for Formosa’s air permits.  According to E&E News, “the judge’s decision could be reversed by a higher court … And even if it isn’t, LDEQ could still move forward with Formosa’s permit after reviewing the updated EJSCREEN data and other information presented by the Tulane team and other critics of the facility.”

E&E News adds that “[Janile] Parks of FG LA, Formosa’s Louisiana division, said the company is confident that LDEQ’s permit (issued in January 2020) for the facility will withstand the scrutiny.”