The Delaware River Basin Commission (DRBC) approved a final rule to prohibit high-volume fracking activity in the basin on February 25, 2021. 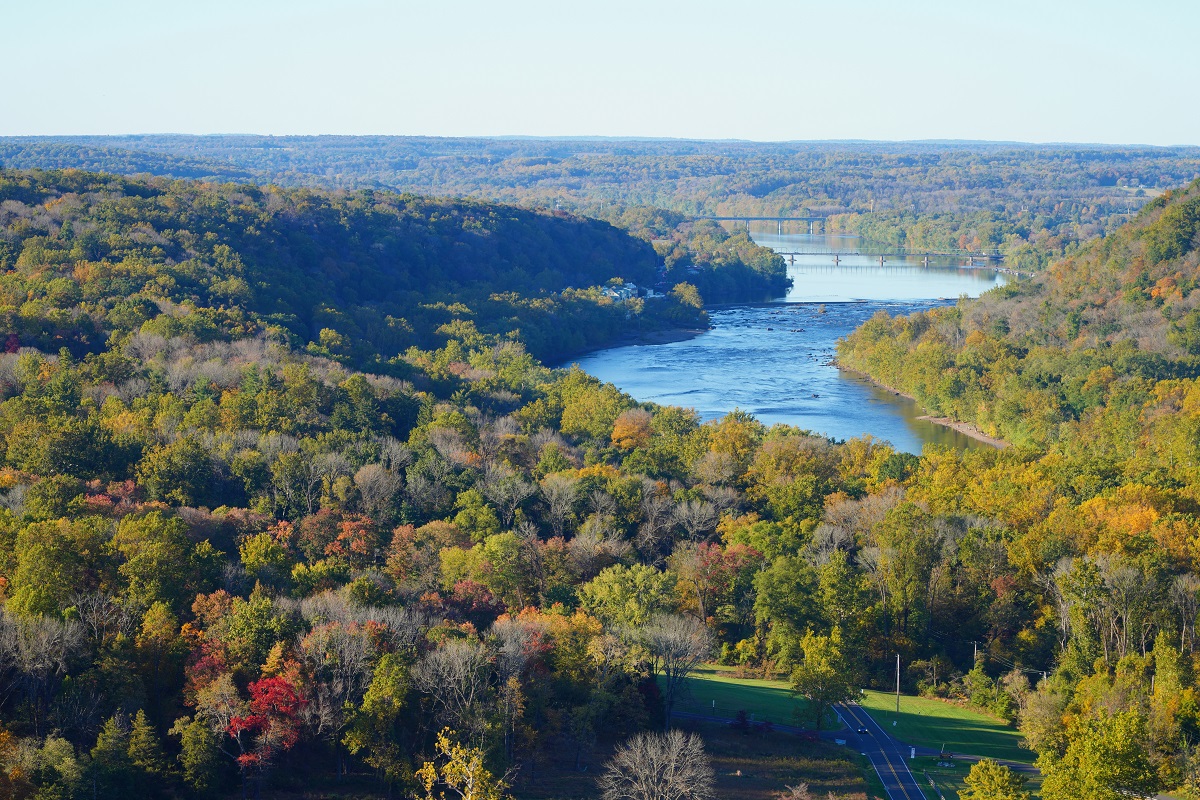 Hydraulic fracturing (fracking) is a process by which water is mixed with chemicals and proppants (such as sand) and injected under extreme pressure to fracture rock. The process allows natural gas or oil to escape through the fractures up into the well. The water mixture flows back up through the well as wastewater.

According to a study conducted by the U.S. Geological Survey (USGS), “[t]he Delaware River Basin covers 13,500 square miles in parts of four States, including New York, New Jersey, Pennsylvania, and Delaware. The population in the basin is approximately 7.3 million people. The basin has the largest interbasin withdrawal of water east of the Mississippi River and provides water to over 15 million people. After a history of litigation, many of the water management decisions on the river system are now coordinated through the interstate [DRBC].”

The DRBC instituted a temporary fracking ban in 2010 due to concerns about potential water pollution from fracking wastewater.

Since the temporary ban began, environmental groups have advocated for it to become permanent. Fracking opponents argue the risks to public health and groundwater from fracking wastewater, which “can contain radioactive material and chemicals involved in the drilling process, such as magnesium, iron, barium, strontium, manganese, and methanol,” according to a Lexology article by Daniel L. Klein of Goldberg Segalla, an international law firm.

“Opponents of the ban argue it violates private citizens’ property rights and will make domestic natural gas more expensive for American consumers,” according to the Lexology article.

Wayne Land and Mineral Group, a natural gas company in Wayne County, Pennsylvania, is one of the most vocal opponents of the ban.

Wayne Land owns 180 acres, with most of the land located in the Susquehanna River Basin, where there are no fracking bans. However, the company has proposed to build a “‘well pad approximately five to seven acres in size and to install at least six natural gas wells to facilitate high volume hydraulic fracturing’ on Delaware River Basin land,” according to River Reporter.

When its construction efforts were thwarted by the DRBC, it took the commission to court in 2016, claiming the DRBC is exceeding its authority.

“The lawsuit claims the term project, as used in the DRBC’s defining document covered, ‘only water resource projects, or projects undertaken with the specific purpose of conserving, using, or managing water resources,’ which they claim would exclude fracking,” according to the Lexology article.

In July 2016, Judge Kent Jordan of the 3rd Circuit Court of Appeals authored an opinion siding with the company when he agreed that the DRBC’s definition of “project” is not clear and may not extend to fracking activities. Jordan’s opinion vacated the decision of a lower court to dismiss the company’s lawsuit and remanded the case “back to that court to determine whether the DRBC’s founders would have intended to have the commission oversee natural gas fracking,” according to The Morning Call.

The litigation is ongoing but was recently set for trial in October 2021 by U.S. District Judge Robert D. Mariani.

“The parties have exchanged thousands of pages of documents, and submitted reports and depositions from expert witnesses, but little was resolved,” according to The Philadelphia Inquirer. “Mariani on Jan. 6 ruled that so many facts remain in dispute that it would be inappropriate to grant either side a summary judgment, and ordered a full trial.

“The trial promises to be an extensive examination of the commission’s purpose when it was created 60 years ago to resolve disputes among dozens of federal and state agencies over stewardship of the Delaware and its tributaries,” the news article stated.

Some who have analyzed the case believe the DRBC has painted itself into an indefensible corner. By moving away from issues with fracking and focusing instead on the water use connected with these activities, the commission must now defend “the meaning of the word ‘project’ in the [DRBC] Compact and what it was meant to include when it was drafted,” according to a blog post in Natural Gas Now by Tom Shepstone, owner of Shepstone Management Company, a Pennsylvania-based planning and research consulting firm.

Interested industry parties are advised to follow the Wayne Land case carefully. While the DRBC has ruled it will ban fracking activities within its boundaries, this case could well determine it does not have the authority to prohibit the activities of private landowners.