EHS Hero® experts are tackling another question today! When working on a linear pipeline, there is the potential to generate hazardous waste at different locations along the line—does this affect considerations for EPA ID numbers? Read on for the full question and what the experts had to say in reply. 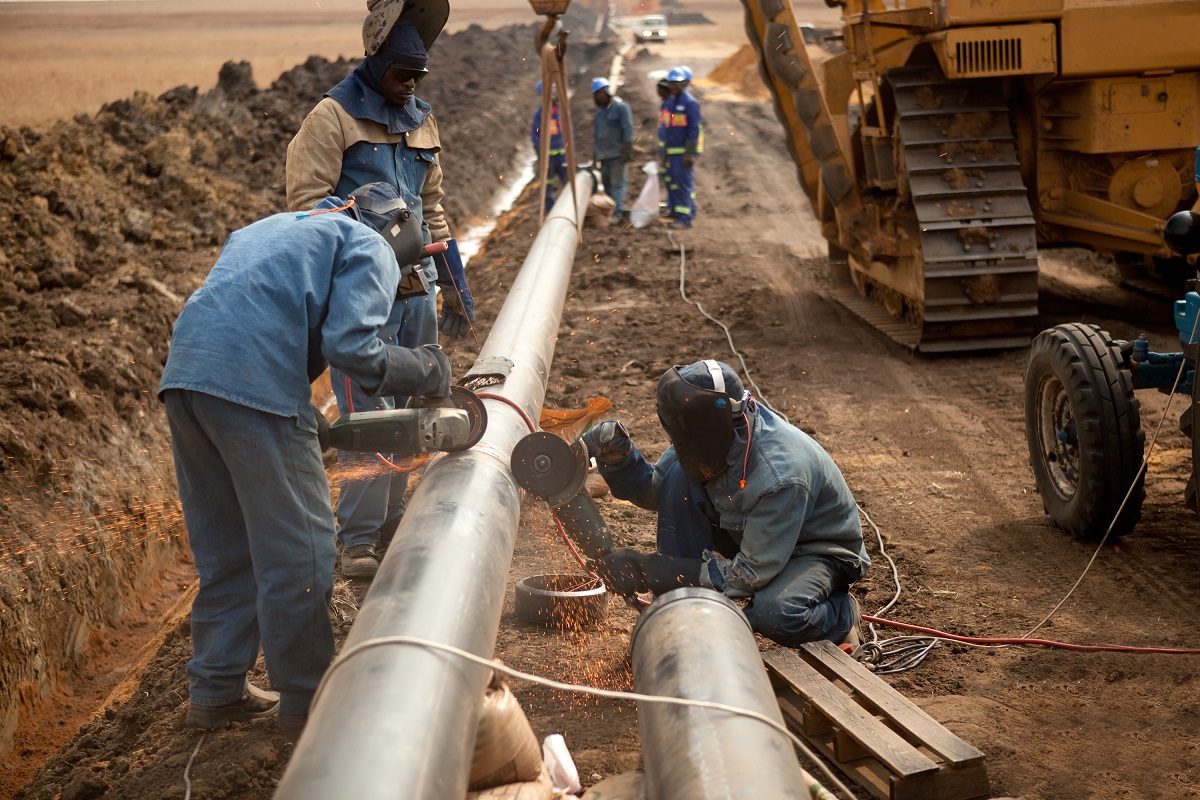 Q: For a linear pipeline project where I might generate hazardous waste at dig locations along the pipeline, there are no physical assets, only the buried pipeline on the right-of-way. Do I need a separate EPA ID number for each location within the State?

The answer to this question is, unfortunately, not spelled out in the RCRA regulations. An answer can be determined, however, by reviewing EPA memorandums, policies, and responses to questions the EPA has answered over the last few decades. Consequently, it would be prudent to consult with your state environmental protection agency to verify the answer described below or to learn of the policy the state agency follows for the scenario you have described.