The Renewable Fuel Standard (RFS) ends its current phase in 2022. The EPA has asked the oil, corn, and biofuels industries for input on the next phase of the biofuel policy, according to Reuters. 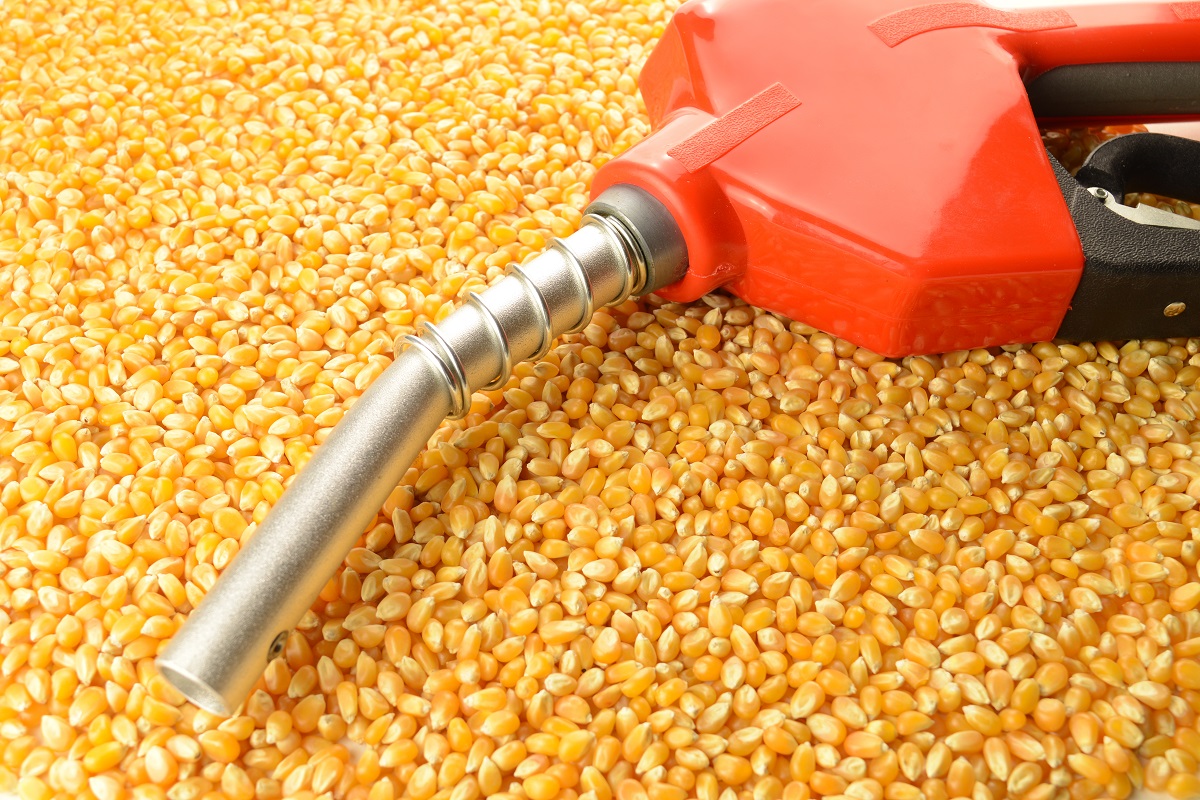 The RFS has remained an area of contention between the corn and oil industries since its inception.

Under the regulations, oil refineries are required to “blend increasing billions of gallons of biofuels into the nation’s fuel mix each year or buy tradeable credits from those that do,” according to Reuters.

“The oil industry dislikes the policy because it is costly and props up a huge and competing market for biofuels like corn-based ethanol, while the corn and biofuel sectors want to see the program expanded to help farmers hard hit by years of low commodity prices and trade disputes.”

The RFS was created in 2005 and signed into law by George W. Bush, then expanded under the Energy Independence and Security Act (EISA) of 2007.

“The original intent of the law was to enhance U.S. energy security by replacing some imported petroleum with domestically produced ethanol,” according to the Center for American Progress. “Congress also sought to drive investment in the development and production of cellulosic and advanced biofuels that yield significantly less carbon pollution than conventional ethanol, gasoline, and diesel fuels.”

One of the requirements for a fuel to qualify as renewable under the RFS is that it must result in reduced greenhouse gas (GHG) emissions as compared with a 2005 petroleum baseline.

Four fuel categories are regulated under the RFS:

“EPA has approved fuel pathways under the RFS program under all four categories of renewable fuel,” accord to the EPA’s RFS website. “Advanced pathways already approved include ethanol made from sugarcane; jet fuel made from camelina; cellulosic ethanol made from corn stover; compressed natural gas from municipal wastewater treatment facility digesters; and others.”

Expectations for the Next Phase

Beginning in 2023, the EPA assumes the responsibility for mandating volumes from Congress.

“Some of the groups, such as the American Petroleum Institute [API] are advocating for the EPA to use the RFS to encourage increased use of advanced and cellulosic biofuels, instead of conventional biofuels such as ethanol,” according to Reuters.

“[T]he American Fuel & Petrochemical Manufacturers, said it wants the EPA to establish a methodology to ensure blending volumes are in line with market conditions for that year – meaning they would be lower in periods of weak demand and higher when demand ticks up,” according to Reuters.

The National Biodiesel Board, representing the biodiesel industry, told Reuters that it wants the EPA to “ensure that the RFS keeps up with anticipated growing demand for biodiesel and renewable diesel.”

“One representative from a biofuel group, who asked not to be named, said the group is looking for continued growth or ‘at the bare minimum’ stability in blending volumes for each category of renewable fuels,” Reuters adds.