On May 4, the U.S. Chemical Safety and Hazard Investigation Board (CSB) adopted a final report on an October 26, 2019, hydrogen sulfide (H2S) release at the Aghorn Operating waterflood station in Odessa, Texas. The toxic gas release fatally injured an Aghorn employee who was working at the facility, as well as his spouse, who attempted to locate him at the facility after he did not return home. 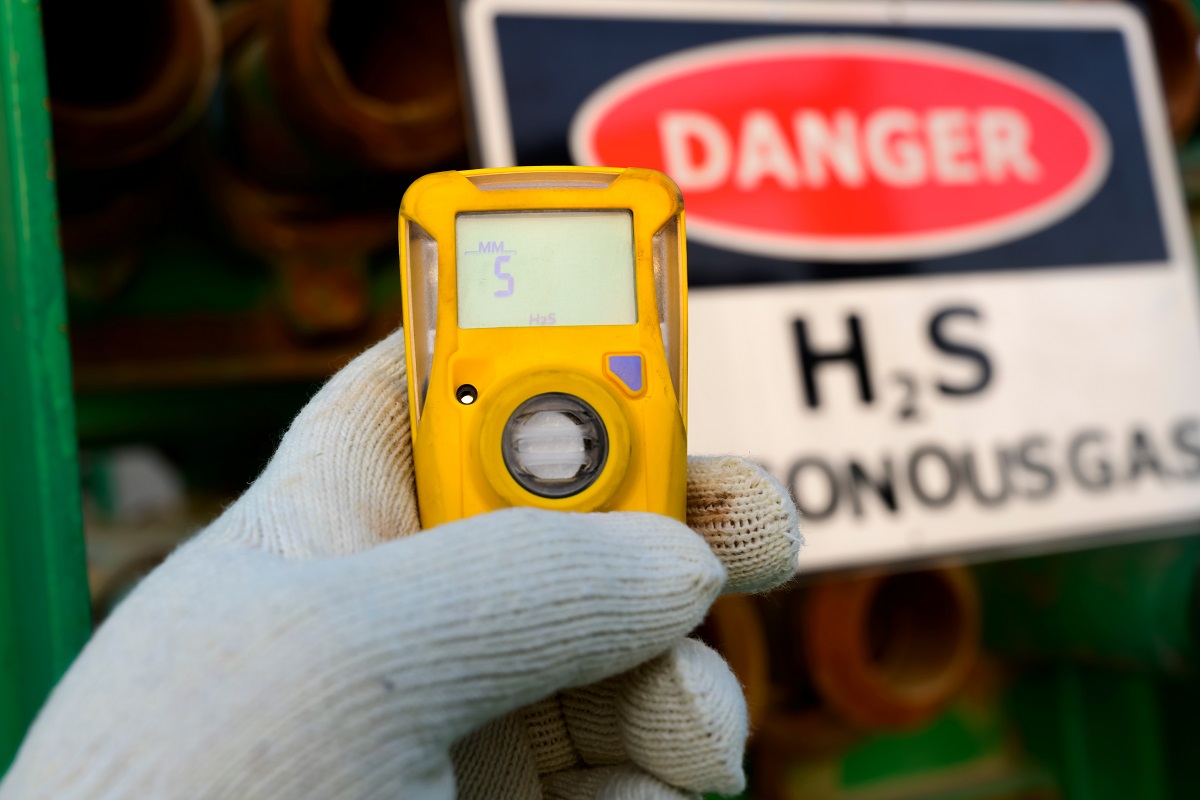 The CSB had several recommendations for the employer but also recommended that the Occupational Safety and Health Administration (OSHA) issue a safety alert or safety bulletin addressing control of hazardous energy (lockout/tagout) requirements to protect workers from hazardous air contaminants such as H2S.

Water injection, or “waterflooding,” is used to increase the volume of petroleum extracted from an oil reservoir. At the Aghorn site, pumps in a building called the “pump house” are used to pressurize and inject water into the oilfield, adding pressure to the reservoir. Water is removed from the extracted oil, but the water can contain contaminants such as toxic H2S gas, as well as some residual oil.

“Waterflood stations are common throughout Texas,” CSB Chairman Katherine Lemos said in a board statement. “The CSB report determined that additional safeguards are needed to help ensure that a similar event is prevented.”

CSB investigators Lauren Grim and William Hougland identified several safety issues at the Aghorn facility, including failure to use a personal H2S detector; the lack of lockout/tagout policies or procedures; the lack of adequate ventilation in the pump house, confining toxic H2S inside the building; the lack of a formal company safety management program; a nonfunctioning H2S detection and alarm system; and deficient site security.

The CSB found that the pumper failed to perform a lockout procedure to isolate the pump from energy sources before performing the work. While the pumper was near the pump, it automatically turned on, and water containing H2S escaped into the pump house. The pumper was overcome and fatally injured by the toxic gas.

However, the board’s investigators could not determine whether the pump failure and toxic release happened before the pumper arrived at the facility or when the pump automatically turned on while the pumper was closing the valves.

When the pumper failed to return home, his spouse drove with their two children to the station to check on him. She located him on the floor of the pump house and also was overcome and fatally injured by the toxic H2S gas. The children remained in the car and were uninjured.

The CSB has several recommendations to Aghorn Operating, Inc.:

The CSB also recommended that the Railroad Commission of Texas develop and send a notice to all oil and gas operators that fall under its jurisdiction describing the safety issues identified in the CSB’s report.

Text of the final report will be released in a few weeks, but the presentation for the board is available on the board’s website.