The EPA issued a final rule on May 21, 2021, rescinding its October 18, 2020, rulemaking that established the Agency’s procedures for issuing, modifying, withdrawing, and using guidance documents. 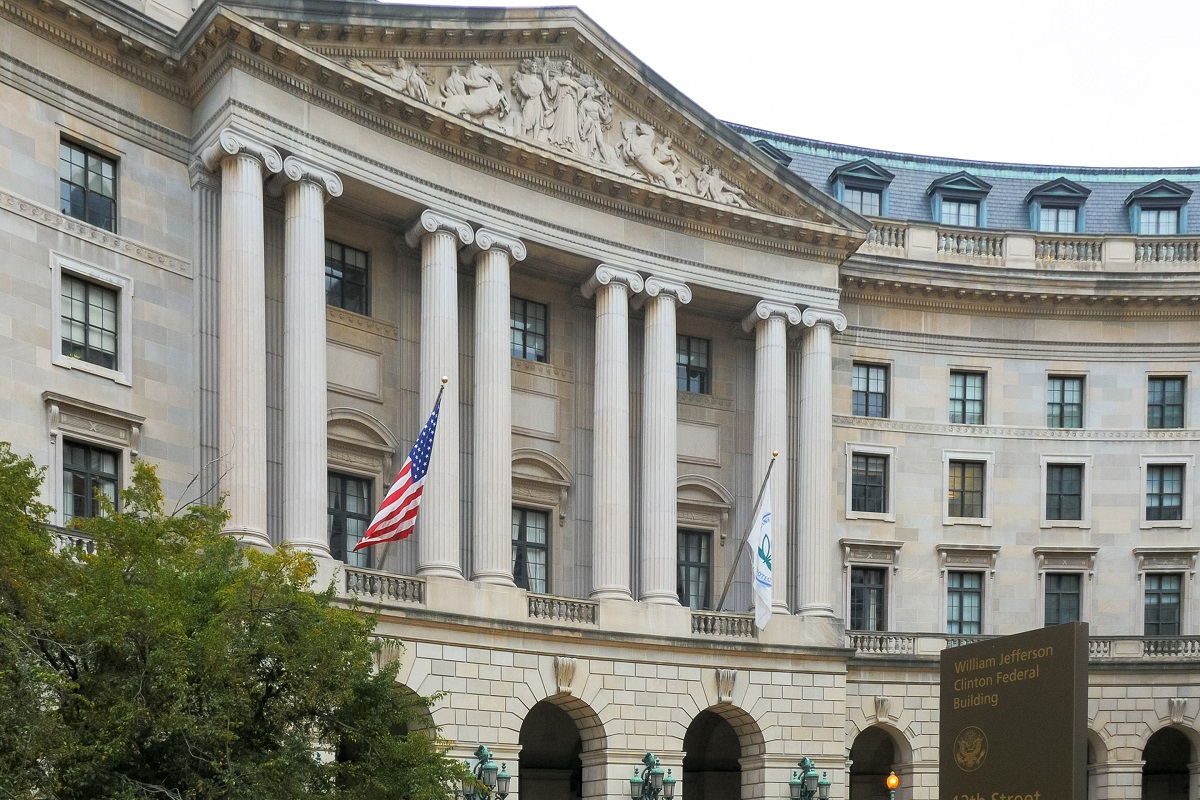 “By rescinding the internal rule on guidance, EPA will restore the flexibilities needed to effectively address urgent public health, safety, and environmental challenges, so we can effectively deliver on our mission,” said EPA Administrator Michael S. Regan in a press release.

The previous rulemaking (see “Changes ahead for EPA guidance documents”) was believed by those in favor of it to provide improved clarity as to how the EPA enforces and deciphers its rules. Those opposed to the October 18, 2020, rulemaking believed it may have “blunt[ed] the utility of EPA’s long-standing practice of issuing guidance to provide greater clarity and direction on complex regulatory and technical issues,” according to a JD Supra article by international law firm Perkins Coie. “Additional criticisms of the rule suggest that the online database reflects an attempt to ‘clean house’ on guidance documents issued by previous administrations.”

The EPA’s recension of the rule was in accordance with Executive Order (EO) 139992, signed by President Joe Biden on January 20, 2021, and titled “Revocation of Certain Executive Orders Concerning Federal Regulations,” which stated (in part):

“To tackle these challenges effectively, executive departments and agencies (agencies) must be equipped with the flexibility to use robust regulatory action to address national priorities. This order revokes harmful policies and directives that threaten to frustrate the Federal Government’s ability to confront these problems, and empowers agencies to use appropriate regulatory tools to achieve these goals.”

According to the EPA, the historic precedence of the Agency was to utilize procedures that provide public transparency and involvement in developing all Agency actions, including guidance. Specifically:

The EPA defines guidance documents as those that include “interpretive memoranda, policy statements, manuals, bulletins, and advisories.”

The final rule will be effective when it is published in the Federal Register.