The EPA is seeking public comment on its proposed 2022 Construction General Permit (CGP) for stormwater discharges from construction activity until July 12, 2021. 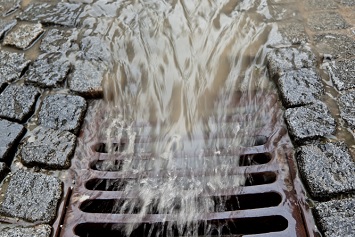 “Once finalized, this permit will replace the 2017 CGP, which expires on February 16, 2022, and will cover stormwater discharges from construction activities in areas where EPA is the NPDES (National Pollutant Discharge Elimination System) permitting authority,” according to the EPA.

The industry that will be impacted in the short term includes construction operators in Massachusetts, New Hampshire, New Mexico, and the District of Columbia. Long-term impacts will include any construction operators working “in states that model their NPDES stormwater construction general permits after EPA’s CGP,” according to an article in Lexology by international law firm Beveridge & Diamond PC.

The proposed 2022 CGP includes significant changes, which are divided into two categories by the EPA. The first category covers changes to clarify the permit, including:

The second category of changes adds specificity to the CGP requirements, including:

Construction operators impacted by these changes should consider reviewing the proposed permit in detail and submitting public comments regarding these proposed changes. Comments can be submitted on www.regulations.gov for docket ID # EPA-HQ-OW-2021-0169.