The National Institute for Occupational Safety and Health (NIOSH) announced the most accessed resources on its blog, social media accounts, and website during 2018. 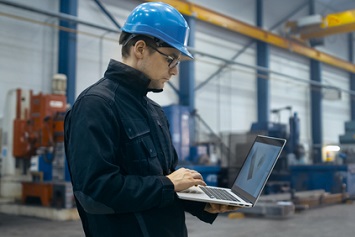 Employers, workers, and the public can find evidence-based safety and health resources on the institute’s site and social media accounts.

Users can download copies of NIOSH’s print publications on its website, https://www.cdc.gov/niosh/index.htm. These include publications indispensable for complying with federal and states regulations. The ones most often downloaded last year were:

NIOSH maintains a science blog, where it regularly posts updates on occupational safety and health research. The most read posts of the institute’s blog were:

That users clicked on so many articles on noise exposure and hearing conservation suggests many are concerned about noise-induced hearing loss. Many employers are faced with workers who have significant non-occupational noise exposures, such as attending car races, music concerts, and sporting events that contribute to workers’ total noise exposure.

Workers also are showing up on the job with consumer noise level meter apps installed on their personal mobile phones. NIOSH determined that some consumer apps can be useful in making spot noise measurements.

Students contributed to Wikipedia articles on electronic waste and isocyanate. One created a brand-new article on occupational safety and health in the casino industry. While Wikipedia articles are written in plain English for a general audience, they also contain links to resources that can be useful to employers.