The number of U.S. workplace deaths rose 2% in 2019 to 5,333 from 5,250 fatal workplace injuries in 2018, according to the most recent Census of Fatal Occupational Injuries released by the Labor Department’s Bureau of Labor Statistics (BLS). The fatal work injury rate was 3.5 fatalities per 100,000 full-time equivalent (FTE) workers, the same rate reported in 2018. 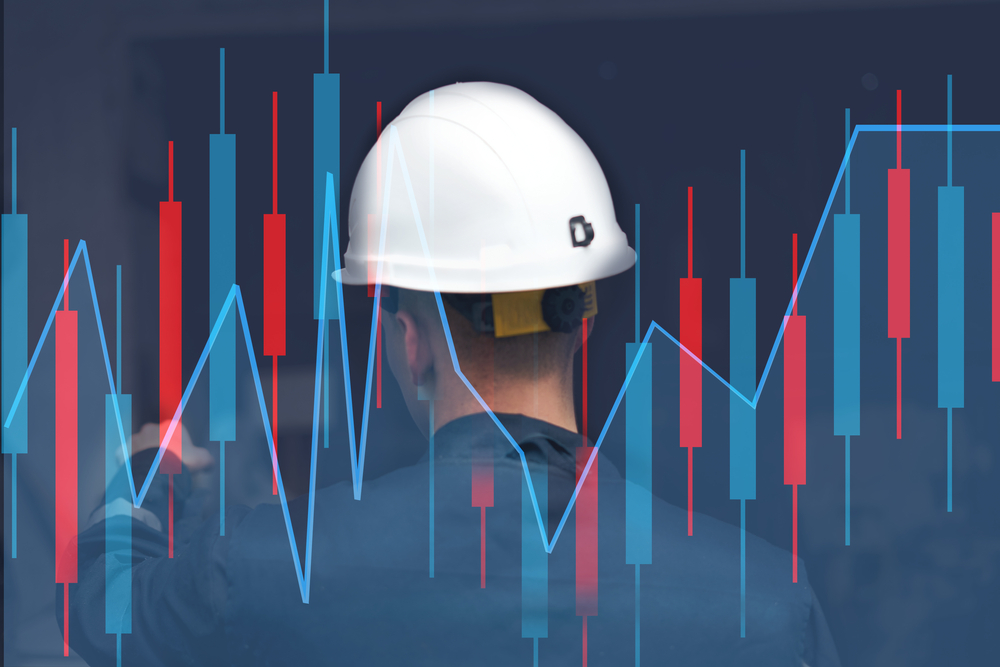 Other key findings in the BLS report included:

Opioid Deaths During the Pandemic

The Centers for Disease Control and Prevention (CDC) separately reported that drug overdose deaths have accelerated during the Coronavirus Disease 2019 (COVID-19) pandemic.

“The disruption to daily life due to the COVID-19 pandemic has hit those with substance use disorder hard,” said CDC Director Robert Redfield, M.D. said in a statement.
Synthetic opioids, primarily fentanyl, were the primary driver of the increases in overdose deaths, increasing 38.4 percent from the 12-month period leading up to June 2019 compared with the 12-month period leading up to May 2020.

Earlier this year, the National Safety Council (NSC) collaborated with over 60 organizations and companies to produce a National Plan to Address Opioid Misuse, which NSC said it hoped President elect Joe Biden would adopt in January.

Both the NSC and American Society of Safety Professionals (ASSP) responded to the CFOI report, calling for employers to take consistent, systemic action to curtail the number of workplace deaths.

“Fatalities should never be the cost of doing business,” NSC said in a statement. ASSP urged employers to adopt voluntary national consensus standards and implement safety and health management systems in response to numbers of workplace fatalities reported in 2019.

ASSP said that employer efforts to improve workplace safety should involve safety and health management systems like the one specified in the group’s Z10.0-2019 standard.

BLS annually compiles the CFOI as well as the Survey of Occupational Injuries and Illnesses (SOII) for nonfatal injuries.