Each year, the EPA publishes annual inflationary increases to the fine amounts for civil penalties assessed under its authority. 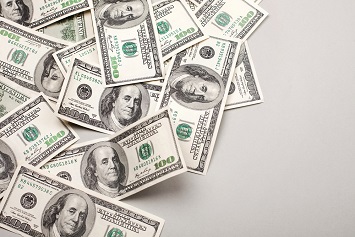 “Since 1996, Federal agencies have been required to issue regulations adjusting for inflation the statutory civil monetary penalties that can be imposed under the laws administered by that agency,” according to the final rule published by the EPA in the Federal Register.

Adjustments to the penalty amounts are regulated by The Federal Civil Penalties Inflation Adjustment Act Improvements Act of 2015. This year, the cost-of-living inflationary adjustment is a 1.18 percent increase of the current maximum penalty amount. The new adjusted raw penalty value is then rounded to the nearest multiple of $1 to determine the final maximum penalty value for the year.

While the increased maximum penalties may not impact the actual penalties the EPA seeks when dealing with a specific environmental violation, the Agency believes it is important that the maximum penalties reflect inflation in order to maintain the intended deterrent effect and promote compliance.