On February 16, the Occupational Safety and Health Administration (OSHA) proposed an update to the agency’s Hazard Communication Standard (HCS), which would align provisions of the rule with the seventh revision of the Globally Harmonized System of Classification and Labelling of Chemicals (GHS) published in 2017 (86 FR 9576). An eighth revised edition was published in 2019. 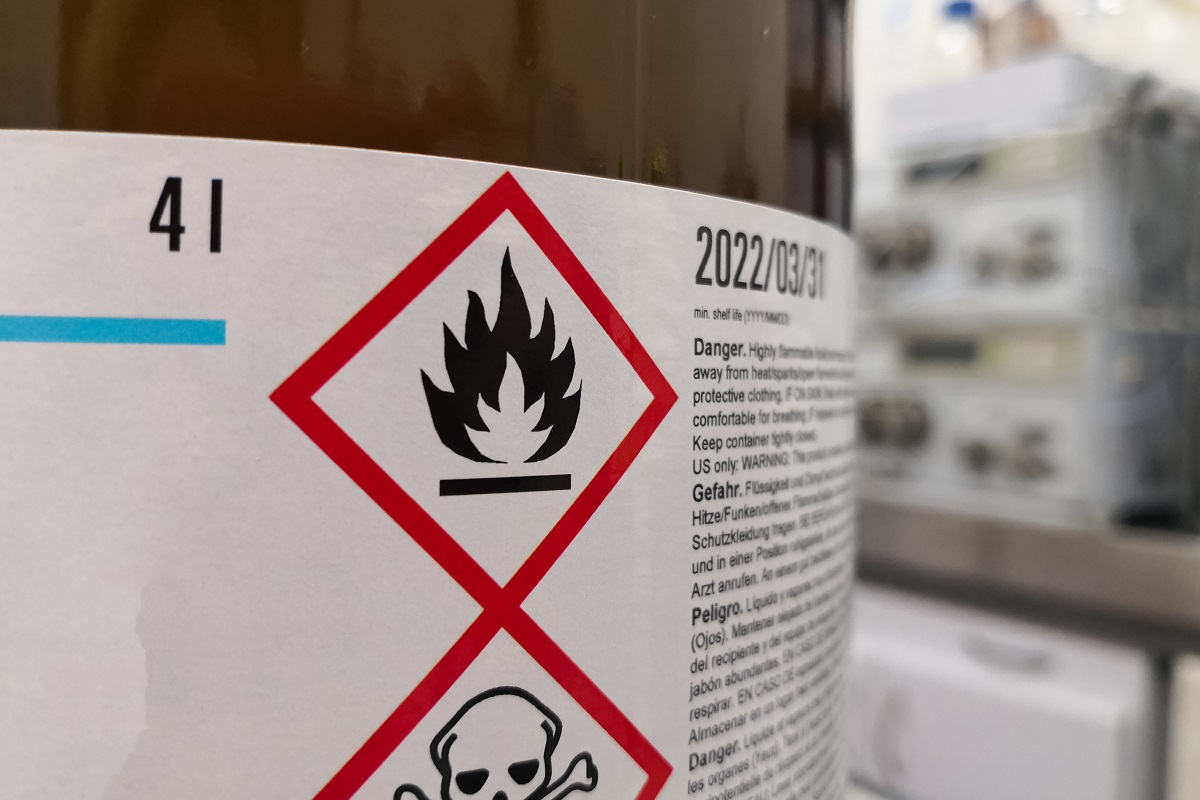 The GHS is an international model regulation for chemical testing, hazard classification, and hazard communication intended to ease trade by establishing a uniform system of chemical labels and safety data sheets (SDSs). The GHS is revised every 2 years.

OSHA last updated the HCS on March 6, 2012, to conform to provisions of the third revision of the GHS issued in 2009.

The proposal could lead to changes in labels and SDSs employers would receive. For example, the agency is proposing a new provision for small container labels for containers with a capacity less than or equal to 100 milliliters (ml). Such labels would be required to include, at a minimum, a product identifier; a pictogram(s); a signal word; the chemical manufacturer’s name and phone number; and a statement that the full label information for the hazardous chemical is provided on the immediate
outer package.

OSHA now proposes adopting the definition used in Revision 7 of the GHS—‘‘finely divided solid particles of a substance or mixture that are liable to catch fire or explode on ignition when dispersed in air or other oxidizing media.’’

The proposed revisions to the HCS would reduce costs and burdens, according to OSHA, while improving the quality and consistency of information provided to employers and employees about chemical hazards.

Comments are due to the agency by April 19. OSHA will schedule an informal hearing on the proposal if one is requested during the comment period.