The California Division of Occupational Safety and Health (Cal/OSHA) cited Sierra Pacific Industries for workplace safety and health violations after one of its employees was fatally injured when a pipeline on an air compressor exploded. The agency is seeking $108,300 in fines. 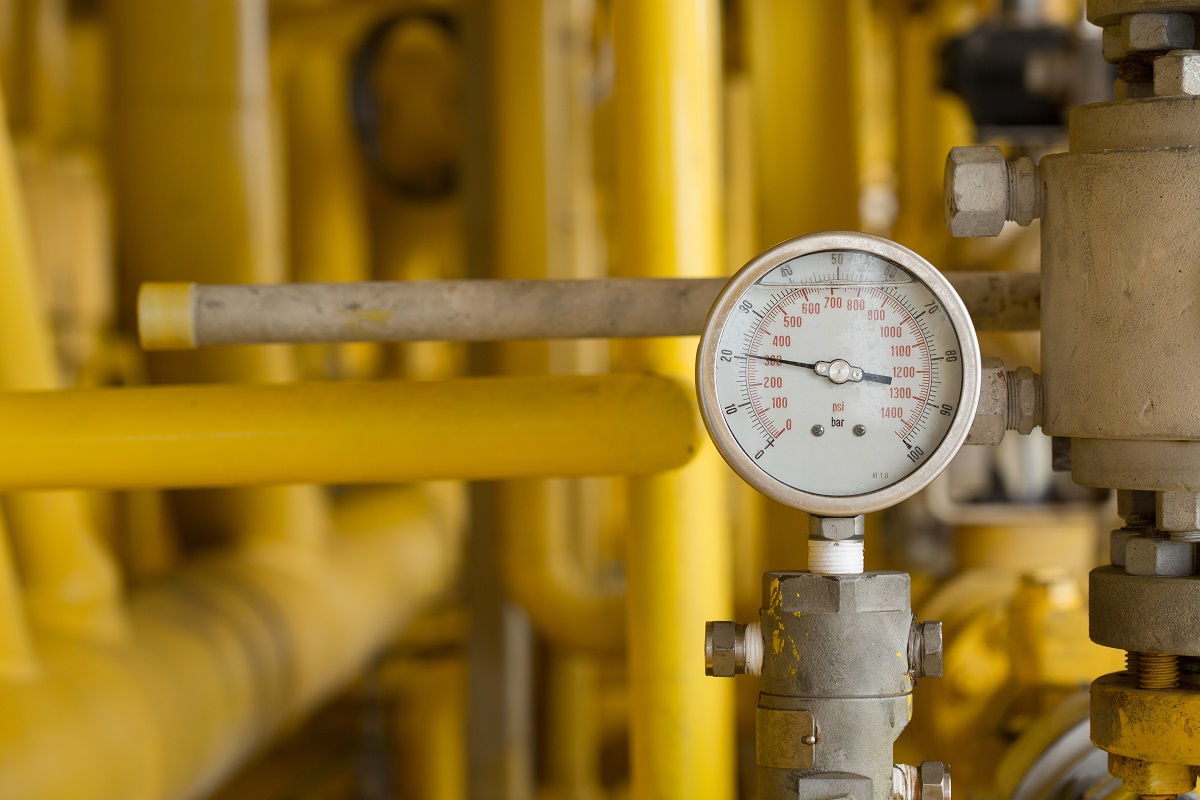 “Employers must identify and evaluate potential hazards before assigning employees to perform work on this hazardous machinery and equipment,” Lee continued.

Cal/OSHA cited Sierra Pacific Industries for nine violations, including three serious accident-related, three serious, and three general in nature. On September 17, 2020, an employee working for Sierra Pacific Industries in Lincoln, California, was setting up a Quincy 300 compressor when a pipeline on the air compressor exploded. Pieces of the pipeline hit two employees nearby, injuring one and killing another.

The agency cited the employer for three serious accident-related violations for its failure to:

The agency also cited the employer for serious violations for failure to ensure that energy within the pipeline system was controlled to prevent release during repair and failure to ensure group lockout/tagout procedures were utilized and employees worked under supervision of a qualified person.

Violations are classified as accident-related when the violation causes an injury, an illness, or a fatality. A violation is considered serious when there is a realistic possibility that death or serious harm could result from a workplace hazard created by the violation.

Like the federal control of hazardous energy (lockout/tagout) standard, the California standard requires employers to de-energize or disengage machinery when it is being cleaned, maintained, or serviced to prevent accidental start-up. Equipment must be locked out or sealed in the off position before work begins. Locked-out equipment must be tagged to warn employees against operating it.

Cal/OSHA’s Pressure Vessel Unit is responsible for enforcing the state’s labor codes on permitting and inspection of boilers and tanks, including air compressors.

In addition to lockout/tagout and pressure vessel regulations, California also requires employers to have a written injury and illness prevention program (IIPP) and a safety program to identify, assess, and control hazards in the workplace.

While OSHA has issued federal guidelines for workplace safety and health management programs, there is no federal IIPP standard.