Analysts predict that the Biden administration will see an increase in environmental justice (EJ) claims during the public review process for both air permit renewals and new permit applications. 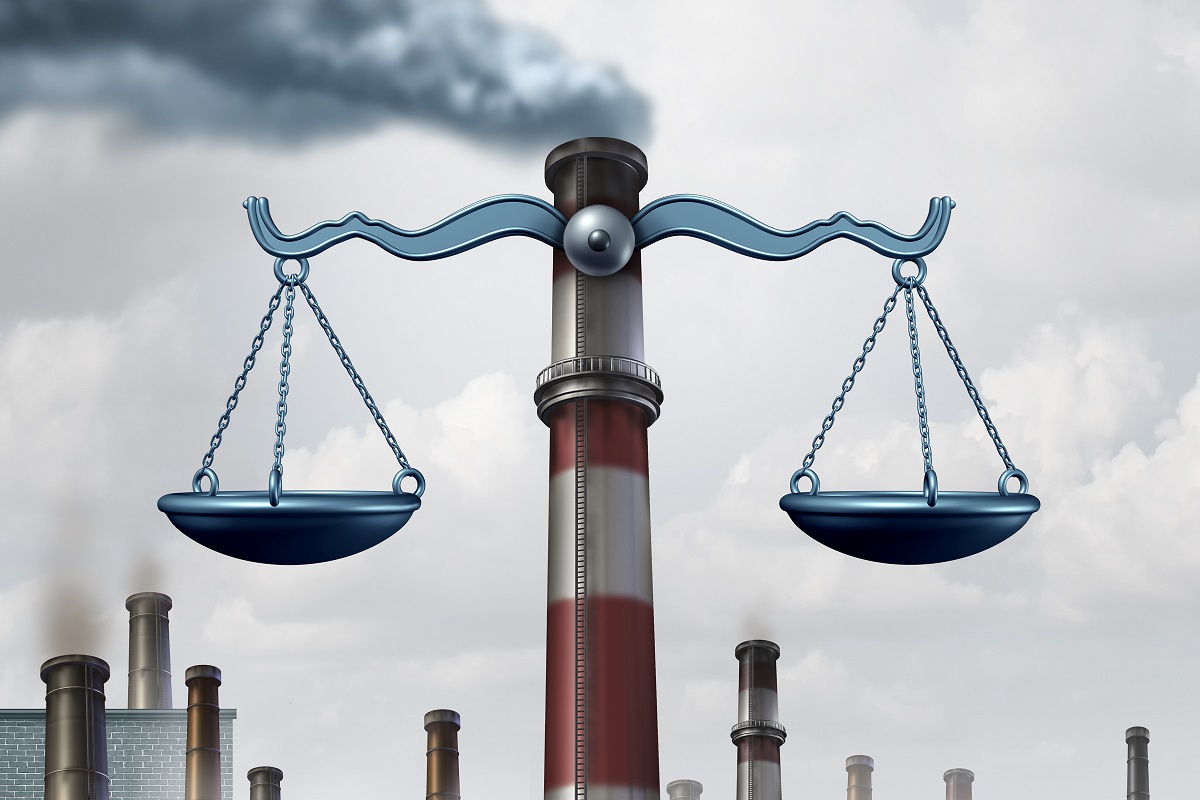 While EJ concerns have been a part of the air permitting process for some time now, the Biden administration’s focus on “‘identifying and addressing disproportionate environmental impacts on low-income neighborhoods and communities of color’ is anticipated to cause an increase in these claims,” according to an article by Troutman Pepper Hamilton Sanders LLP in Lexology.

“Many, if not most, states do not have statutory or regulatory requirements dictating how EJ concerns must be considered in the air permitting context,” according to the article. “Similarly, while there is a patchwork of EJ requirements applicable to federal agency actions, most are imposed by executive order and are not prescriptive in nature, meaning that there is no robust legal framework for considering EJ concerns in the air permitting context at the federal level either. Accordingly, while potential permittees and current permit holders seeking to renew or modify their air permits should be aware that there is an increased likelihood that EJ concerns may be raised by third parties or permitting agencies, there is little certainty about how these concerns will be implemented in the course of permit issuance.”

Several recent petitions by environmental groups have cited EJ complaints as their objections to Title V permits issued at the state level. These include two petitions in February 2021 objecting to permits issued by Louisiana to operational units within a refinery complex in the Baton Rouge area. The petitions “note that ‘acute environmental justice concerns in the communities surrounding [the] refinery provide additional reasons why EPA must pay special attention and object to’ the compliance assurance-related components of the contested Title V permit,” the article notes.

“The petition cites to a 2012 EPA order in response to an earlier petition to object in which EPA itself states that the location of the permitted facility in a disadvantaged minority community warrants ‘focused attention to the adequacy of monitoring and other compliance assurance mechanisms.’ The February 2021 petitions also cite the presence of multiple unrelated high-emitting industrial facilities located in close proximity to the refinery operations as additional reasons for EPA to ensure that the monitoring and emission calculation requirements in the Title V permit are adequate to ensure compliance with emission limits.”

Those filing the petition have cited the 1994 Executive Order (EO) 12898, which requires “[t]o the greatest extent practicable and permitted by law … each Federal agency shall make achieving environmental justice part of its mission….” While the groups acknowledged the EO doesn’t require the EPA to object to permits that satisfy Clean Air Act (CAA) requirements, they assert the EO does “inform EPA’s review of the adequacy of those very requirements.”

Two other Title V permit objections have been raised to permits issued in Mobile, Alabama.

“Each of [the] petitions raises distinct objections to the Title V permit renewal at issue, but each couches its opposition to the proposed permit in terms of its impacts on the surrounding EJ communities,” says the Lexology article.

Another recent objection was raised in Georgia on a construction permit because a public notice and comment period was not allowed, even though the emissions limits in the permit were below the requirements that would have called for the federal preconstruction permitting process. “The petition noted that the community downwind of the wood pellet manufacturing facility at issue ‘is a particularly vulnerable environmental justice community’ and claims that ‘the principles of environmental justice require that at a minimum … these communities be allowed to comment on permit applications for new sources and modifications claiming to be “minor.”’ Some of the common themes raised by these petitions include (1) how to define or identify an EJ community, and (2) how to address cumulative impacts when multiple industrial operations are located in close proximity to an impacted community,” the article adds.

While it remains to be seen what future legislation will be enacted regarding objections based on EJ concerns, the Biden administration has stated it will dedicate itself to correcting EJ issues. The CLEAN Future Act, currently under review by the White House, has several features related to EJ, including the restriction of “air pollution permits from being issued or renewed for major sources in census tracts already overburdened by pollution.”

“Even without a clear legal framework for evaluating EJ concerns, it is likely that inclusion of EJ concerns in any objections raised to a proposed air permit will elicit increased attention from regulators,” the article says. “Accordingly, facilities planning to seek new Title V permits or permit renewals over the next several years should become familiar with the EJ status of the communities surrounding their sites and should be prepared for enhanced scrutiny of proposed permit conditions from both the public and the regulators. Permittees should also stay attuned to changes in state law as states begin to formulate their own approaches to addressing environmental justice.”