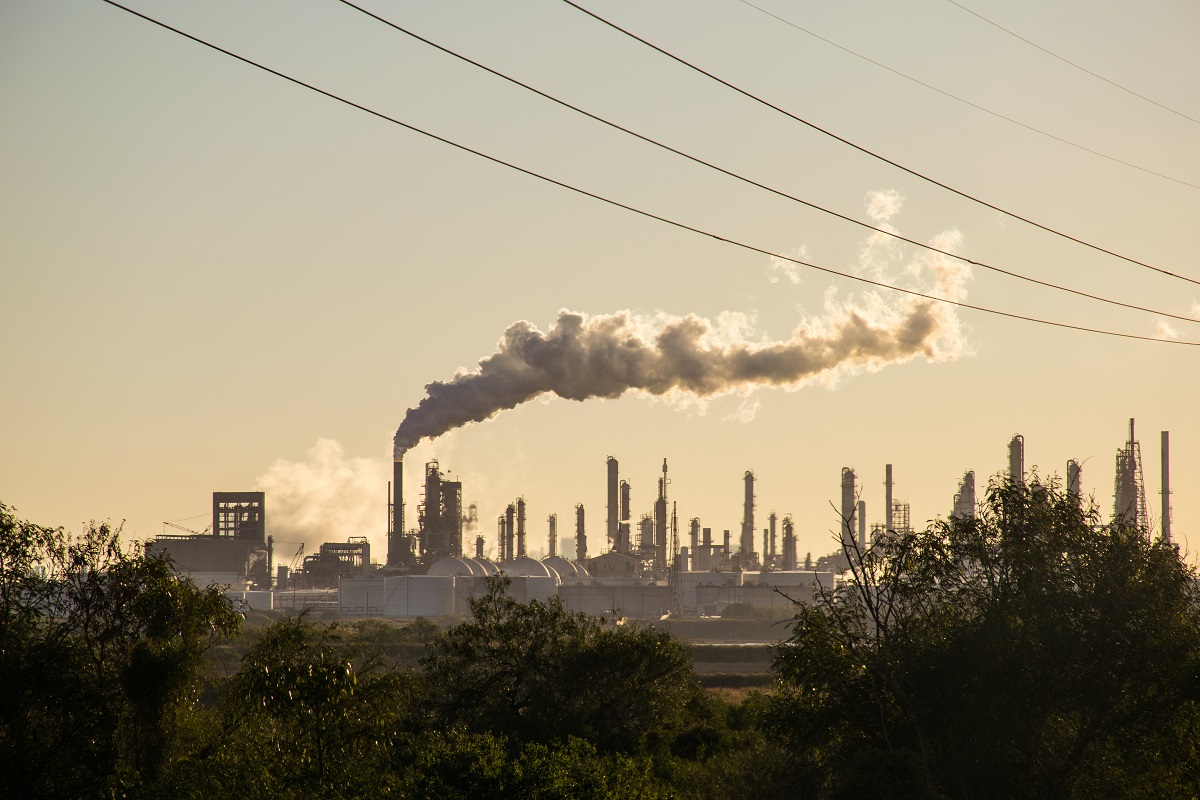 “The Climate Summit is a next step in the President’s plan to employ a ‘whole of government’ approach to combat climate change,” according to a Hogan Lovells LLP article in Lexology. “During the meeting, the U.S., the other invited governments, and key stakeholders set ambitious goals for investing in climate solutions, supporting innovation, and creating new economic opportunities in climate action.”

According to the U.S. Department of State’s website on the Summit, the event “was a key milestone on the road to the UN Climate Change Conference (COP26) this November in Glasgow and was designed to increase the chances for meaningful outcomes on global climate action at COP26. It reconvened the Major Economies Forum (MEF) on Energy and Climate, a U.S.-led initiative that played a vital role in delivering the Paris Agreement. In addition to the major economies, the President brought other crucial voices into the conversation by inviting leaders of countries that are key stakeholders in the climate fight, including those that have demonstrated strong climate leadership, are especially vulnerable to climate impacts, or are charting innovative pathways to a net-zero economy.”

The United States utilized the Summit to announce several new initiatives, which included:

Ensuring U.S. competitiveness in the future:

“On the one hand, the Kenyan Minister of Defense provided a detailed description of actions the UN could take to make climate security part of its ‘core and standing’ mission, and the Japanese Minister of Defense crisply outlined the risks facing Japan and its plan to stand-up a MoD ‘climate change task force,’” according to Homeland Security Today. “On the other hand, the Minister of Finance from The Philippines focused primarily on new legislation regarding single-use plastics in his country. This range of experience presents an opportunity for the United States to help other countries increase their understanding and capacity to address climate security risks.”

As outlined by Akin Gump Strauss Hauer & Feld LLP in Lexology, there are five key takeaways from the summit:

It’s important to note that the cooperation of a closely split and bipartisan Congress, along with federal agencies and private industry, will be necessary to achieve the Biden administration’s ambitious climate goals.

“Businesses should closely monitor developments as the Biden Administration enumerates its policy agenda to meet the targets announced at the Summit—an agenda that likely will seek to induce changes across the economy to incent greater investment and development of climate-friendly energy products and technologies that are necessary to combat climate change,” according to Wilmer Cutler Pickering Hale and Door LLP’s article in Lexology.