On May 13, 2021, the EPA announced it is rescinding the “Increasing Consistency and Transparency in Considering Benefits and Costs in the Clean Air Act Rulemaking Process,” also known as the Benefit-Cost Rule. The rule was categorized as “unnecessary.” 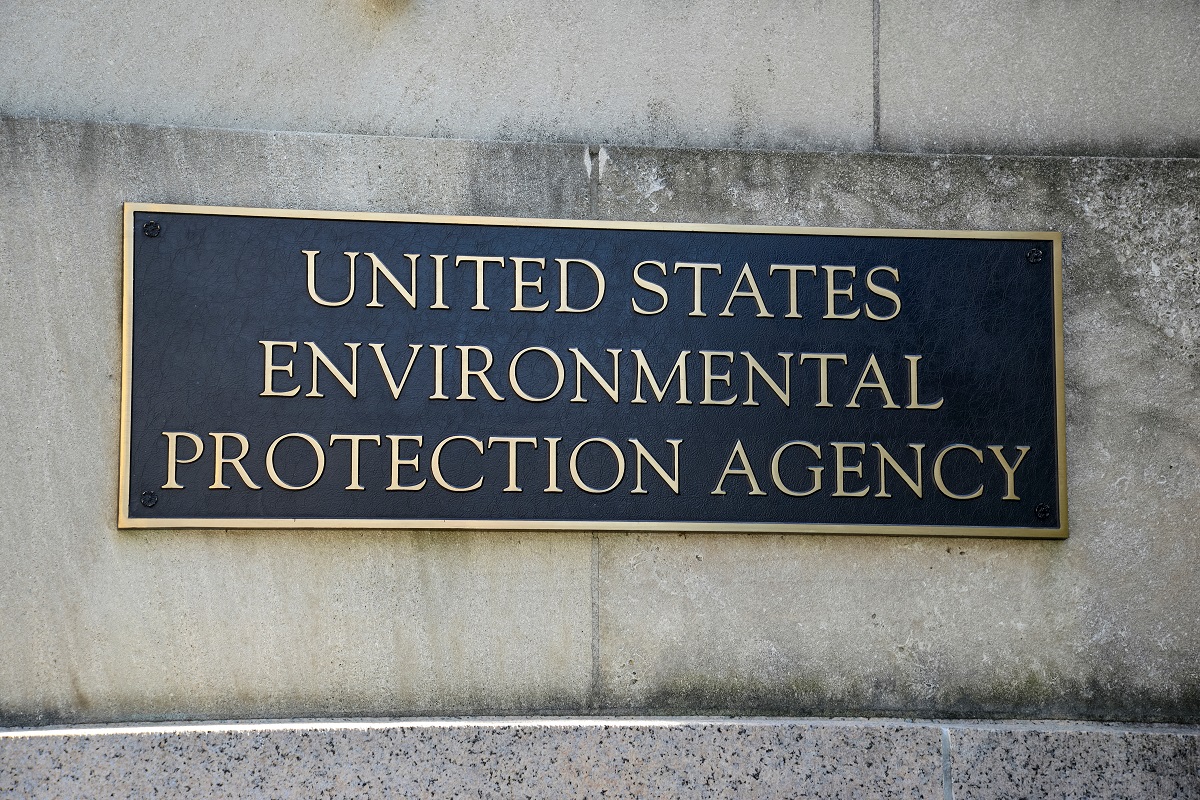 The rule was reviewed in accordance with President Joe Biden’s Executive Order (EO) 13990, “Protecting Public Health and the Environment and Restoring Science To Tackle the Climate Crisis,” and it was found that the procedural restrictions and requirements imposed by the rule “would have limited EPA’s ability to use the best available science in developing Clean Air Act regulations, and would be inconsistent with economic best practices.”

“EPA has critical authority under the Clean Air Act (CAA) to protect the public from harmful air pollution, among other threats to our health. Revoking this unnecessary and misguided rule is proof positive of this Administration’s commitment to science,” said EPA Administrator Michael S. Regan. “We will continue to fix the wrongs of the past and move forward aggressively to deliver on President Biden’s clear commitment to protecting public health and the environment.”

The EPA listed the following reasons for rescinding the rule:

The previous administration’s Benefit-Cost Rule instructed the EPA to disregard any co-benefits of proposed rules limiting emissions for one toxic substance, such as the co-benefit of the rule also cutting other toxic emissions not related to the rule.

“Trump had imposed the Benefit-Cost rule mainly in reaction to the EPA’s Mercury and Air Toxics Standards (MATS) rule that had been adopted by his predecessor President Barack Obama’s administration,” according to MSN. “In its justification for MATS, the Obama administration accounted for indirect benefits of installing mercury pollution-control equipment at coal plants that included things like reduction of deadly emissions of particulate matter.

Industry had come out in favor of the Trump rule because the previous rule resulted in tougher and more expensive regulations.

With a new administration in place, the best hope for industry would be a balanced approach—one that protects the environment without imposing unnecessary and costly regulations.

The interim rule announced May 13, 2021, will take effect 30 days from its publication in the Federal Register.