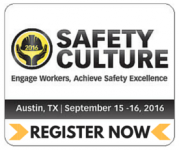 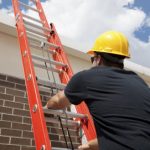 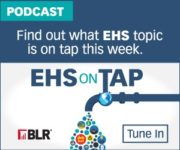 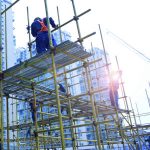 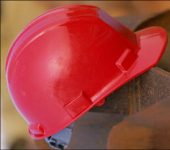 It’s time to take action as you plan a stand-down to boost awareness and prevent injuries and fatalities. The National Institute for Occupational Safety and Health (NIOSH), the U.S. Air Force, the National Safety Council, and other partners are joining OSHA in an effort to reach five million workers through the 2016 Safety Stand-Down May […]

Recently, one of our subscribers asked the following question: 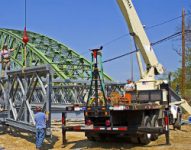 With more than 650,000 employers and 6-million-plus employees, construction is a solid pillar of the U.S. economy. According to the Associated General Contractors, the building industry creates nearly $1 trillion worth of structures each year.