In a data brief, the National Employment Law Project (NELP) reports that under the Trump administration, OSHA’s enforcement totals have steadily fallen. According to the NELP, the decrease in OSHA inspectors during the same period “has clearly led” to the enforcement decline. 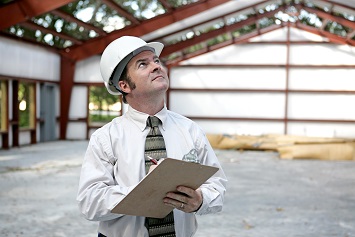 “Enforcing worker safety protections must be a top priority for policy makers,” states the NELP. “Cutting back and jeopardizing worker welfare, as the Trump administration has done, is not an option.”

NELP’s brief provides background on how OSHA measures enforcement. As the NELP notes, before 2016, the agency simply counted the number of inspections as a measure of enforcement activity. The problem here is that there can be vast differences in types of inspections, and rating all inspections the same effectively overvalues some inspections and undervalues others. This may have had the unintended effect of demoralizing inspection officials and inspectors in OSHA’s regional offices.

In a September 2015 memo, OSHA discussed the problem:

“In the past, we have used the number of inspections as the primary metric to measure enforcement activity. While this metric served a useful purpose, it penalized those field managers that took on more complex inspections that required a greater amount of CSHO [Compliance Safety and Health Officer] effort. These include inspections involving ergonomic hazards, chemical exposures, workplace violence, and PSM violations. For example, a process safety management (PSM) inspection of an oil refinery, which might take months, accounted for less weight under this system than a group of concurrent safety inspections at a construction site involving several employers. Our inspection metric that gave equal weight to all inspections may have discouraged some offices from committing necessary resources to fully complete more time-consuming, complex investigations. This was especially true in areas in which serious hazards were found for which there were no specific applicable OSHA standards, and the Agency issued citations under the OSH Act’s General Duty Clause.”

The new system, which was introduced with the memo, assigned values to specific categories of inspections/investigations. The value is known as an enforcement unit (EU), and all inspections receive an EU value of at least one. The memo also listed 12 specific inspections and the values assigned—for example, 2 EUs for combustible dust inspections; 5 EUs for ergonomic hazard inspections; and 7 EUs for process safety management inspections. 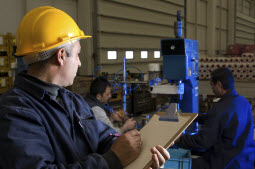 The brief does not address enforcement of OSHA or state standards by state agencies.