The EPA’s Air Enforcement Division (AED) released a study revealing that as many as 500,000 diesel pickup trucks have had emissions controls removed within the last decade. Tampering with these emissions control devices is estimated to produce “more than 570,000 tons of excess oxides of nitrogen (NOx) and 5,000 tons of particulate matter (PM)” in excess emissions over the lifetime of these vehicles, according to the AED report. 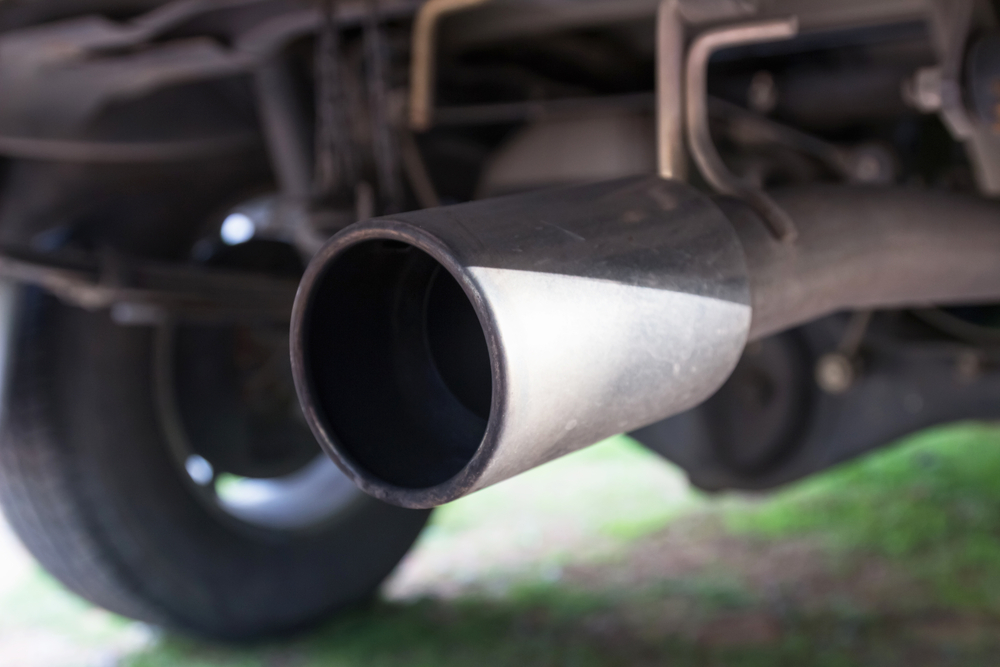 “ … [T]he report relates specifically to class 2b and class 3 diesel pickups (those weighing between 8,501 lbs – 14,000 lbs) and not those that weigh less or more,” according to Carscoops. “AED says the 550,000 tampered trucks constitute approximately 15 per cent of the national population of diesel trucks that were originally certified with emissions controls systems. The excess nitrogen oxide produced by these trucks is the equivalent of adding more than 9 million additional diesel pickups to the U.S.’s roads.”

Under the Clean Air Act (CAA), the EPA sets emissions standards for several categories of engines and vehicles, including motor vehicles. To comply with these standards, automobile manufacturers include emissions control technology in the vehicles they build to comply with EPA regulations.

This technology, according to the AED report, includes:

Although the CAA specifically prohibits tampering with vehicle emissions control technology using “aftermarket defeat devices,” the AED report details many individuals and companies producing and selling these types of devices.

“The most common types of aftermarket defeat devices are software files, known as ‘tunes,’ and the hardware, known as ‘tuners,’ used in tandem with the tunes to interface with and reprogram the vehicle’s engine’s original software to change the engine functions and calibrations,” according to the AED report. “One example of an aftermarket defeat device is a delete tune. Delete tunes reprogram engine functions and override the OBD system so the tampered vehicle will operate without any diagnostic trouble codes (DTCs) or the  check engine’ light (even though the vehicle’s aftertreatment systems may be partially or completely removed). Other common types of violations include hardware designed to physically defeat emissions controls, components to disable EGR systems, and hollow ‘straight pipes’ to replace the original exhaust systems comprised of aftertreatment systems.”

“Violators are subject to civil penalties up to $45,268  per noncompliant vehicle or engine, $4,527 per tampering event or sale of defeat device, and $45,268 per day for reporting and recordkeeping violations,” according to the EPA Emissions Enforcement Resolution website.