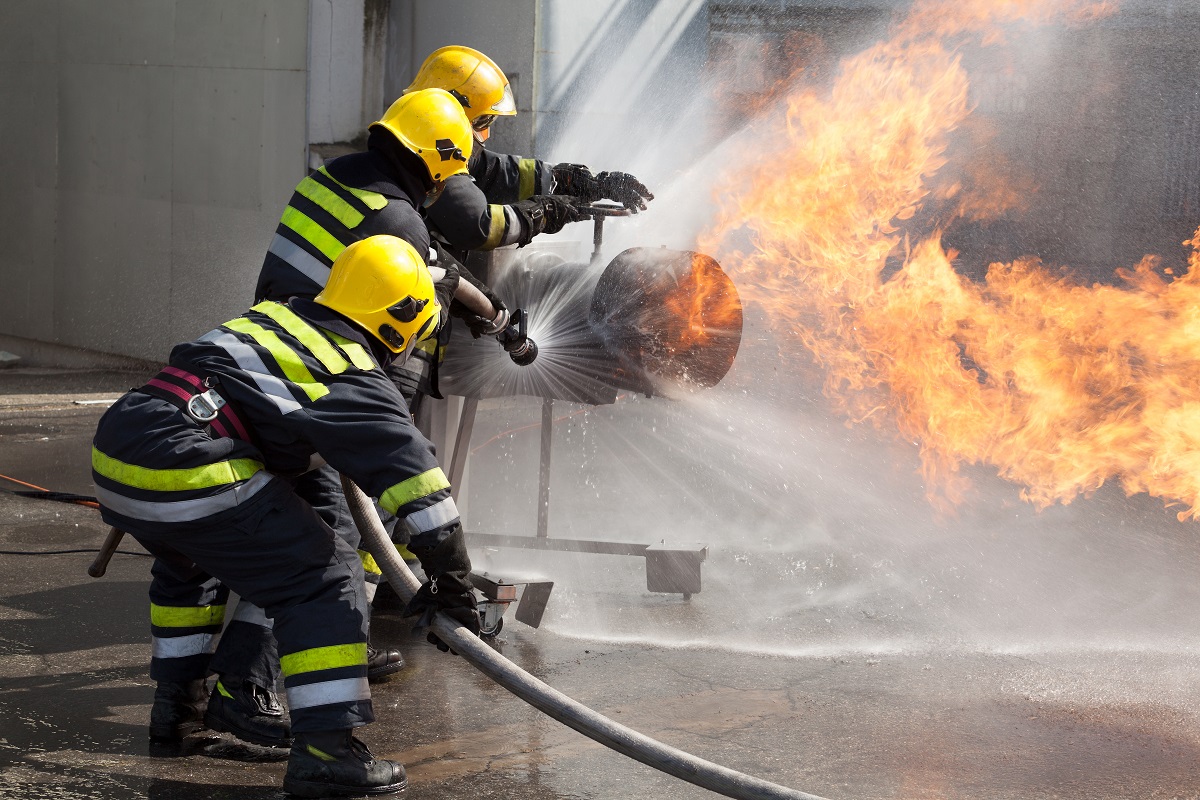 The FFFIPP investigated a September 16, 2019, incident in which a firefighter died in the line of duty and six others were hospitalized. A fire department responded to a propane leak at a newly renovated office building. Several firefighters entered the building. The propane gas ignited and caused an explosion.

FFFIPP investigators determined the odor fade of mercaptan as a key contributing factor. They learned that some fire departments may not fully understand odor fade. Fire departments also may not recognize the subsequent explosion hazard that exists when responding to natural gas and propane incidents where there is not enough odorant in the released material to alert firefighters to its presence, according to NIOSH.

Mercaptan, a sulfur-containing compound, which is described as smelling like a rotten egg or rotten cabbage, is added to natural gas, n-butane, and propane to give it a distinct odor. The odorant alerts building occupants to a gas leak.

The odor of mercaptan may fade for several reasons:

Odor fade is generally most common in new large-diameter steel pipes and storage tanks, according to NIOSH. However, odor fade also may occur in smaller-diameter gas lines made of polyethylene.