Several people, including one carrying a firearm, recently blocked the entrance of a Florence, Oregon, restaurant and threatened Oregon Occupational Safety and Health Administration (Oregon OSHA) compliance officers investigating violations of the state’s COVID-19 emergency temporary standard (ETS), according to the agency. 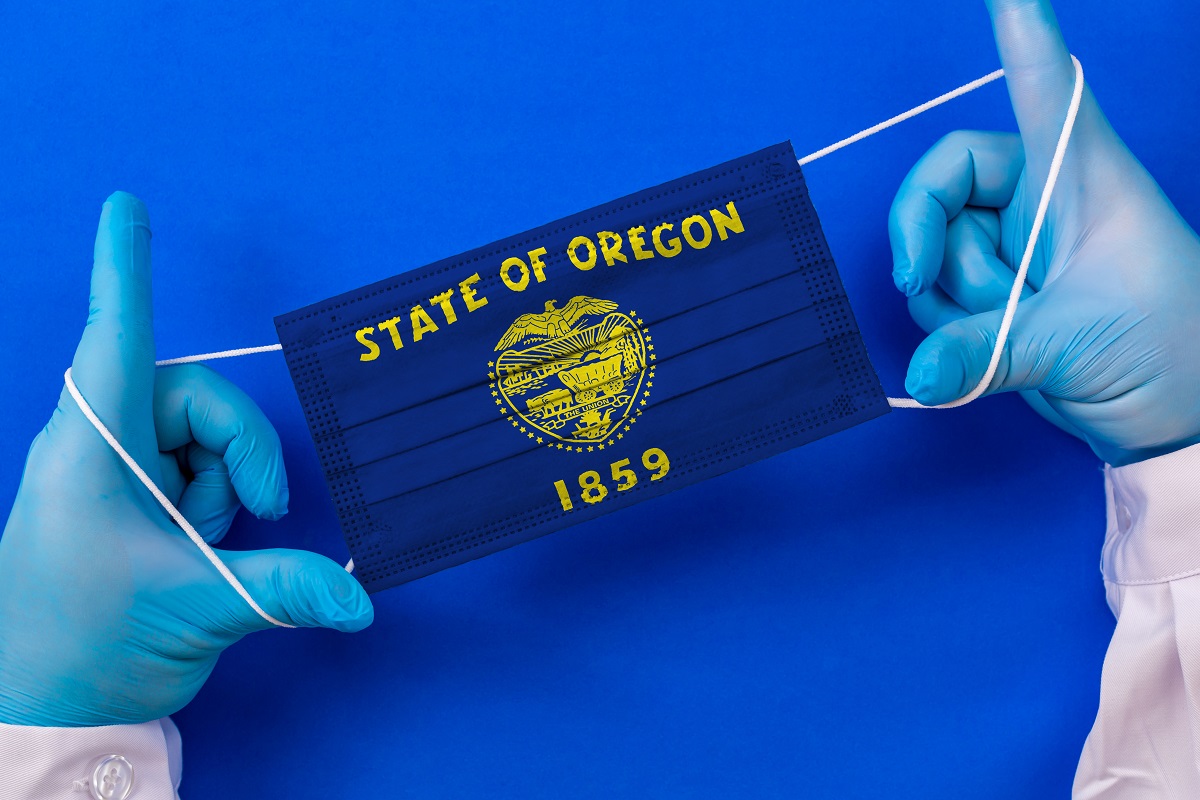 However, agency investigators completed a phone inspection and fined The New Blue Hen $17,800 for willfully continuing to potentially expose workers to COVID-19 despite knowing it was violating a public health order limiting the capacity for indoor dining to zero in an “extreme risk” county.

The agency reported that state compliance officers were blocked and/or threatened during two other inspections.

“Most employers are choosing to do the right thing, even as they face very real economic hardships,” Oregon OSHA Administrator Michael Wood said in an agency statement.

“As for those relatively few employers who are working against our shared project to defeat this disease, we will continue our enforcement work in the interest of accountability.”

Two Oregon OSHA compliance officers assigned to conduct an inspection at The New Blue Hen were met by several people standing outside the entrance when they arrived at the restaurant on January 4, according to the agency.  The inspectors identified themselves and asked to speak with the business owner.

They were threatened and told to leave. As they walked to their cars, the officers were followed by the people outside the restaurant.

Oregon OSHA fined another Florence restaurant, The Firehouse Restaurant, $18,150 for 3 violations of standards designed to protect employees from the coronavirus disease.

The agency conducted its inspection of The Firehouse Restaurant by phone after an investigation of social media posts and websites discovered the potential for armed people blocking access to the business. Extremist groups encouraged violence against Oregon OSHA compliance officers if they visited the site, according to the agency.

Oregon OSHA also fined a Springfield restaurant, Along Came Trudy LLC, more than $9,000 for 2 violations of the state’s COVID-19 restrictions. The inspection of Along Came Trudy was completed, and a citation was issued despite attempts to hinder the inspection, including armed people standing outside the business who threatened Oregon OSHA staff members.

Counties in Oregon are deemed lower risk, moderate risk, high risk, and extreme risk based on a county’s rate of COVID-19 cases per 100,000 residents; number of COVID-19 cases; or test positivity rate for the preceding 14 days. A county’s risk level determines what business activities, such as indoor dining, are allowed.

Higher-risk businesses may not reopen until the risk of spreading the SARS-CoV-2 virus, which causes COVID-19, is lower. The state’s criteria for determining the risks inherent in business activities include:

Oregon was one of a handful of the states last fall to establish an ETS for workplace COVID-19 or SARS-CoV-2 exposures.

There is no federal COVID-19 or infectious disease standard. On January 21, President Joe Biden ordered federal OSHA to consider establishing an ETS for workplace COVID-19 protections by March 15.