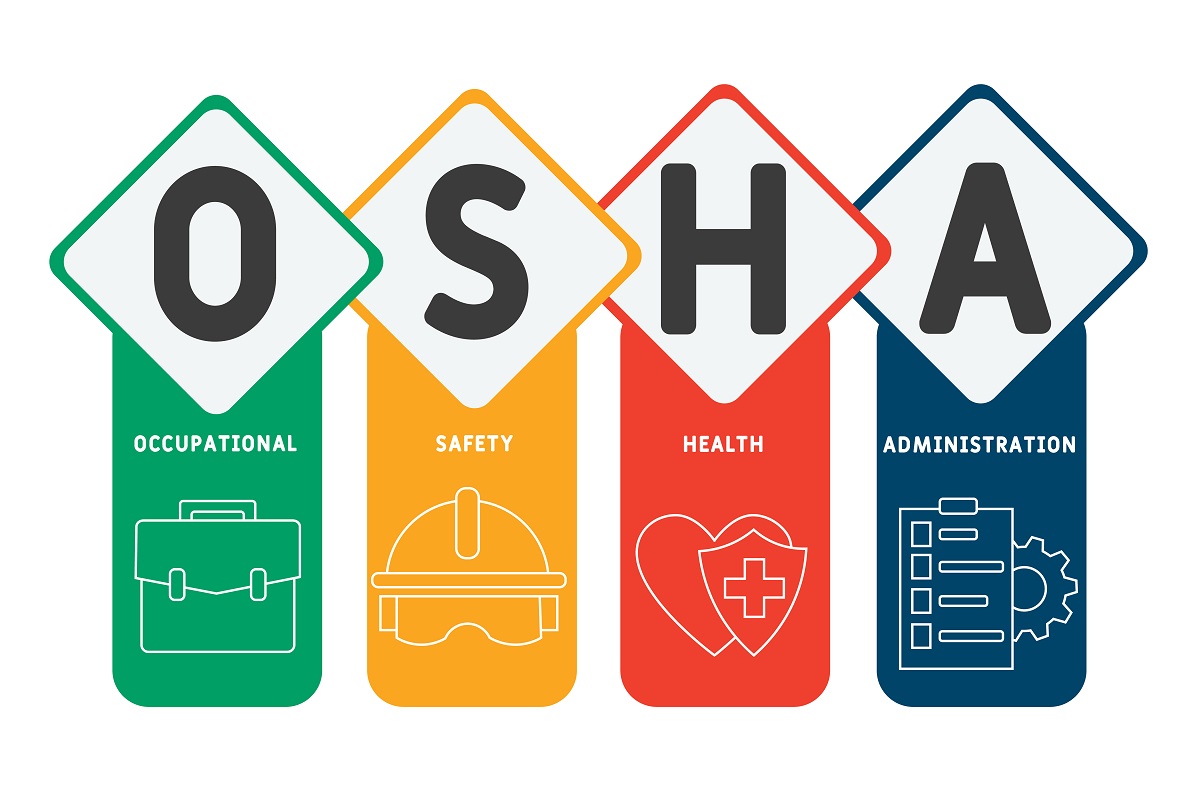 The short answer is that it will mean a big change from the status quo at the federal level when it comes to workplace safety. The Trump administration was the first time in OSHA’s history that the agency went an entire presidential administration without a Senate-approved Assistant Secretary of Labor for Occupational Safety and Health—while Scott A. Mugno, former Vice President of Safety, Sustainability and Vehicle Maintenance at FedEx Ground, had been nominated for the job, he withdrew from consideration after over a year awaiting approval. The fact that Parker was nominated within Biden’s first 100 days in office (by comparison, Mugno was nominated in October 2017, many months into the Trump administration) also signals that new leadership at OSHA is a strong priority for the new administration.

While Parker’s confirmation hearing is still yet to be scheduled, there are clues as to what we might generally expect in terms of regulation and enforcement on the EHS front.

Roles in Safety from MSHA to Cal/OSHA

Doug Parker’s career thus far includes the following highlights, where we see some big names in occupational safety and health.

While Parker’s tenure at Cal/OSHA has been relatively brief, his governance of this particular agency strongly suggests the potential for new federal standards and increased enforcement.

Cal/OSHA Standards May Set a Preview for Federal Standards

As a safety regulatory agency, Cal/OSHA is famous (or, some would say, infamous) for the complexity of its standards and its reputation for being more stringent than federal OSHA when it comes to drafting, establishing, and enforcing safety employment laws. While some would describe the regulations as onerous at the same time that others consider them to be pioneering, the fact of the matter is that safety standards are far more extensive in California than they are at the federal level—and may be a clue to where OSHA prioritizes some of its focus under new leadership.

Among the Cal/OSHA standards for which there are no federal counterpart are:

Only time will tell what hazards will be prioritized by Parker and his team as the years progress, but Cal/OSHA has already laid the groundwork for many standards that have yet to be enacted at the federal level—and may indeed provide a preview of things to come. The ATD standard in particular may be a preview of a federal workplace infectious disease standard, especially in the wake of COVID-19, which has already sparked a National Emphasis Program and an imminent federal emergency temporary standard (ETS).

Be Prepared for Increased OSHA Enforcement

While EHS professionals are always vigilant when it comes to hazards to worker safety and the environment, some employers may have become complacent when it comes to OSHA regulations and enforcement, as changes have been slow and enforcement relatively lax in recent years. This approach absolutely must evolve, and sooner rather than later, as new OSHA leadership is bound to shake things up. The Biden administration and its confirmed Secretary of Labor Marty Walsh have already pledged to expand workers’ rights, and when it comes to addressing and expanding issues related to worker safety, implementing these changes will be Parker’s responsibility.

Parker’s nomination comes after a February 25 DOL Office of the Inspector General (OIG) report faulted OSHA with reduced on-site workplace inspections during the COVID-19 pandemic, leaving U.S. workers’ safety at increased risk. Parker will not want similar negative assessments occurring on his watch—and it is a safe bet that safety inspections and resulting enforcement will become more frequent. In fact, it is not a matter of if, but when, employers will see an uptick in OSHA enforcement activity.

There is still plenty of time, however, to appropriately prepare. In an article for Forbes, Travis Vance, co-chair of Fisher Phillips’ Workplace Safety and Catastrophe Management practice, notes that “It will likely take around 18 months for new inspectors to be trained and begin conducting inspections. Once those new compliance officers are in the field, employers can expect more OSHA inspectors knocking on their doors.”

And when OSHA does arrive, it’s important for EHS managers to have their EHS compliance playbooks at the ready! As we all know, one of the greatest enemies of safety is complacency. Armed with the right outlook, preparation, and tools, EHS pros can be prepared, regardless of the current regulatory and enforcement landscape, to better protect the workforce.