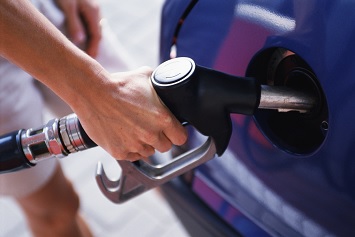 The EPA/NHTSA concede that altogether, the proposed revisions would increase U.S. fuel consumption by about half a million barrels per day but would impact the global climate by only 3/1,000th of one degree.

The 515-page proposal is packed with legal justifications that will be exhaustively debated. One of the EPA’s/NHTSA’s key arguments for revoking California’s waiver is that it violates the Energy Policy and Conservation Act of 1975 (EPCA).

The NHTSA sets CAFE standards under EPCA, while the EPA sets CO2 standards under the CAA. Generally, the CAA provides the EPA with the authority to preempt state standards governing vehicle tailpipe emissions. However, CAA Section 209 allows the Agency to waive preemption for California. The waiver provision was written to allow California to take independent action to address its unique air pollution problems. The EPA has granted California’s requests for the waiver over 100 times, most recently in 2013. Only once has the EPA revoked the waiver, and that decision was later reversed.

No Waiver in EPCA

In one of their legal discussions, the EPA/NHTSA point out that while the CAA allows the EPA to waive federal preemption for California, EPCA provides no waiver from the federal CAFE standards. 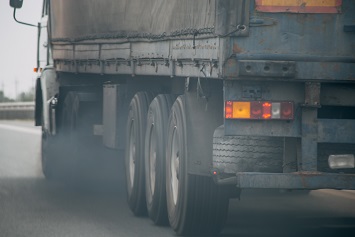 “GHG emissions, and particularly CO2 emissions, are mathematically linked to fuel economy; therefore, regulations limiting tailpipe CO2 emissions are directly related to fuel economy. To summarize, most light vehicles are powered by gasoline internal combustion engines. The combustion of gasoline produces CO2 in amounts that can be readily calculated. CO2 emissions are always and directly linked to fuel consumption because CO2 is a necessary and inevitable byproduct of burning gasoline. The more fuel a vehicle burns or consumes, the more CO2 it emits.”

This line of thinking proceeds into the regulatory framework:

Other GHGs Not Affected

The agencies add that other GHG emissions are not related to fuel economy, and therefore, federal preemption of emissions standards would not apply. For example, vehicle air-conditioning may leak refrigerants.

Again, the above is a quick summary of an exhaustive legal argument and only one of several such arguments the EPA/NHTSA will likely be defending in the courts.