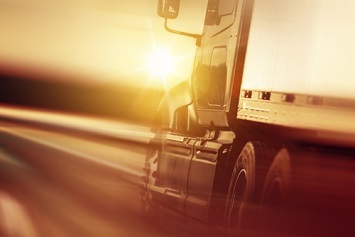 Proposed changes would give commercial motor vehicle drivers greater flexibility in five areas to shift their work and drive time to accommodate traffic and weather conditions, as well as down time while trucks are being loaded or unloaded, the agency said.

“We listened directly to the concerns of drivers for rules that are safer and have more flexibility—and we have acted. We encourage everyone to review and comment on this proposal,” FMCSA Administrator Raymond P. Martinez said.

The agency is proposing changes to hours of service regulations that would include:

Short-haul drivers are exempt from the 30-minute break and 10-hour off-duty requirements.

The agency’s rationale for the change is that current requirements penalize drivers who drive cautiously in difficult conditions by shortening their workday.