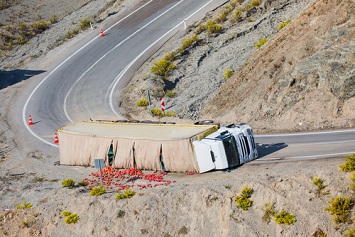 The FMCSA last conducted a comprehensive Large Truck Crash Causation Study (LTCCS) in 2001–2003, which provided the agency and safety research community valuable insight into the factors that contributed to crashes involving at least one CMV.

The original study used a nationally representative approach, collecting data on crashes at 24 sites of the National Highway Traffic Safety Administration’s (NHTSA) National Automotive Sampling System Crashworthiness Data System. The original study found that driver-related action or inaction was a factor in the vast majority of crashes where the critical reason for the crash was assigned to the large truck.

The FMCSA asked for responses to four specific questions about a new study:

Comments are due March 16.

The original study collected up to 1,000 data elements on each crash in the study sample from driver, passenger, and witness interviews. Researchers used a 28-page truck driver interview form. Information collected included: