On January 8, following an outbreak of violence at the U.S. Capitol, AIHA, also known as the American Industrial Hygiene Association, called for the Occupational Safety and Health Administration (OSHA) to establish a safety standard for workplace violence prevention. 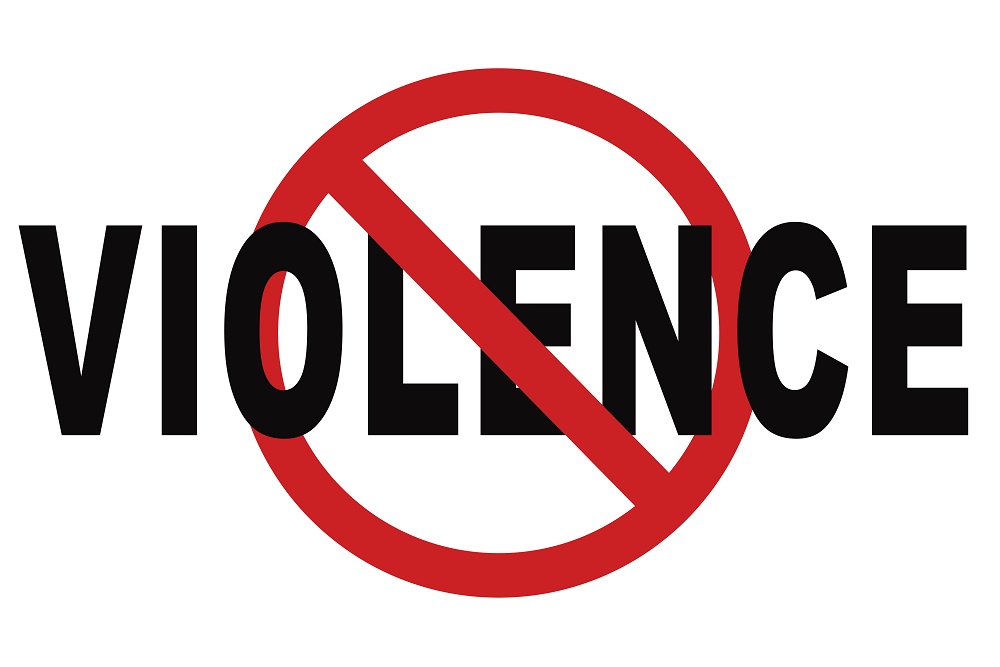 “The escalation in violence we have seen this past year, culminating in the tragic events at the U.S. Capitol this week, has no place in America,” AIHA Board President Lindsay Cook said in a statement.

“We can and must do better as a nation. These events must serve as a catalyst for OSHA to quickly move forward with a standard on violence in the workplace to better protect America’s workers,” Cook continued.

“It is imperative for members of Congress to approve legislation requiring OSHA to enact a standard about the prevention of workplace violence,” AIHA CEO Lawrence D. Sloan said in the group’s statement.

During the Obama administration, OSHA began taking steps to develop a workplace violence standard for the healthcare and social services sector.

The AIHA cited a Government Accounting Office (GAO) report stating that there were 730,000 cases of healthcare workplace assaults over a 5-year period from 2009 through 2013. It also cited Bureau of Labor Statistics (BLS) data showing that healthcare and social service workers suffered 69% of all workplace violence injuries caused by persons.

There is no enforceable workplace violence standard, and OSHA currently cites employers under the General Duty Clause of the Occupational Safety and Health Act (§5(a)(1)).

The AIHA supports an expanded budget for public health research on gun violence in the Centers for Disease Control and Prevention’s (CDC) National Center for Injury Prevention and Control and the Department of Justice’s National Institute of Justice. The group also advocates the release of data about gun crimes from the Bureau of Alcohol, Tobacco, Firearms, and Explosives.

The AIHA also seeks ongoing research into the:

“Our thoughts are with the families of the innocent workers caught in the violent path of these protesters,” the AIHA’s Sloan said. “These workers are part of AIHA’s family and community of care.”