On February 24, the Occupational Safety and Health Administration (OSHA) issued corrections to its August 31, 2020, amendments to the construction and shipyard beryllium standards (86 FR 11119). 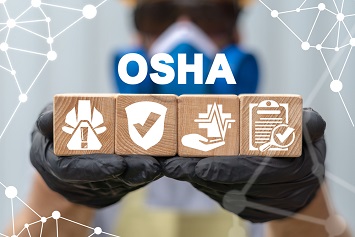 The agency inadvertently failed to revise a paragraph of both standards when it issued the August 31 final rule. The final rule also failed to include the correct language for the revised provisions in the tables of the Economic Feasibility Analysis and Regulatory Flexibility Certification sections of the rule’s preamble.

The corrections include requirements that employers provide employees being evaluated at chronic beryllium disease (CBD) diagnostic centers with pulmonary function testing, bronchoalveolar lavage (BAL), or transbronchial biopsy tests if the tests are deemed appropriate by an examining physician.

The construction, general industry, and shipyard beryllium standards have undergone several changes over the past 4 years, beginning with an “eleventh hour” Obama administration rulemaking issued on January 9, 2017. The 2017 rulemaking included a new permissible exposure limit (PEL) of 0.2 micrograms per cubic meter (µg/m3) and short-term exposure limit (STEL) of 2.0 µg/m3.

OSHA began enforcing the PEL and STEL in construction and shipyards beginning May 11, 2018. However, the 2017 final rule also contained ancillary provisions for exposure assessment, hazard communication, housekeeping, medical surveillance, methods for controlling exposures, personal protective clothing and equipment, respiratory protection, and recordkeeping that appeared to overlap with provisions of other standards. On June 27, 2017, OSHA published a notice of proposed rulemaking (NPRM) proposing to revoke the ancillary provisions.

On May 7, 2018, the agency issued a direct final rule (DFR) adopting clarifying amendments to the general industry beryllium standard and addressing the application of that standard to materials containing trace amounts of beryllium.

OSHA issued a final rule on September 30, 2019, declining to revoke the ancillary provisions of the construction and shipyards standards, as it had proposed in June 2017.

The August 31, 2020, rulemaking amended the agency’s definitions for CBD, CBD diagnostic center, and confirmed positive and added a definition of beryllium sensitization, aligning definitions in the construction and shipyard standards with those in the general industry standard. 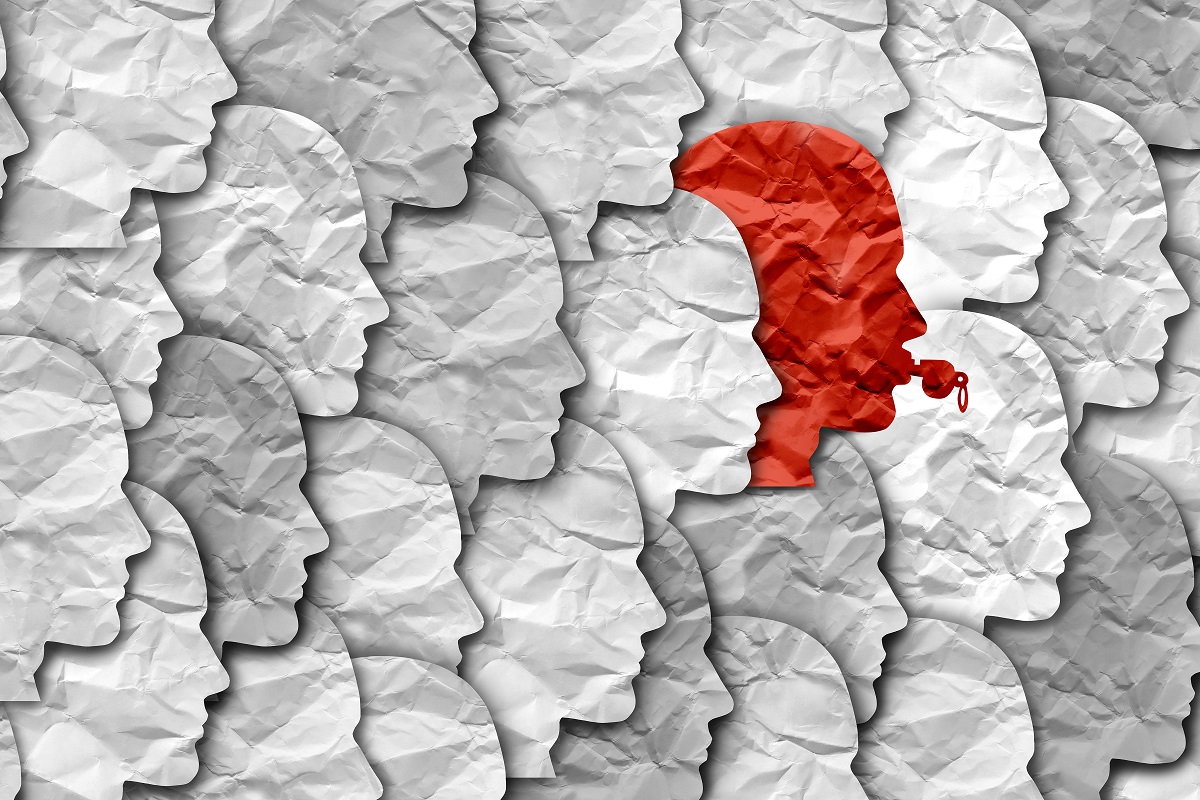 The Department of Labor announced that OSHA will oversee worker retaliation complaints filed under the Anti-Money Laundering Act and Criminal Antitrust Anti-Retaliation Act.

The agency will investigate whistleblowers’ retaliation complaints under the Anti-Money Laundering Act for reporting money laundering-related violations to their superior or the federal government or for showing cause, testifying or participating in, or otherwise assisting an investigation or a proceeding related to a violation of anti-money laundering laws.

Under the Criminal Antitrust Anti-Retaliation Act, OSHA will investigate whistleblowers’ complaints of retaliation for reporting criminal antitrust violations to their superiors or the federal government or for showing cause, testifying or participating in, or otherwise assisting an investigation or a proceeding related to antitrust law violations.

OSHA will process whistleblower complaints related to the two statutes using procedures under the Wendell H. Ford Aviation Investment and Reform Act for the 21st Century until the agency can issue interim final rules detailing its procedures.