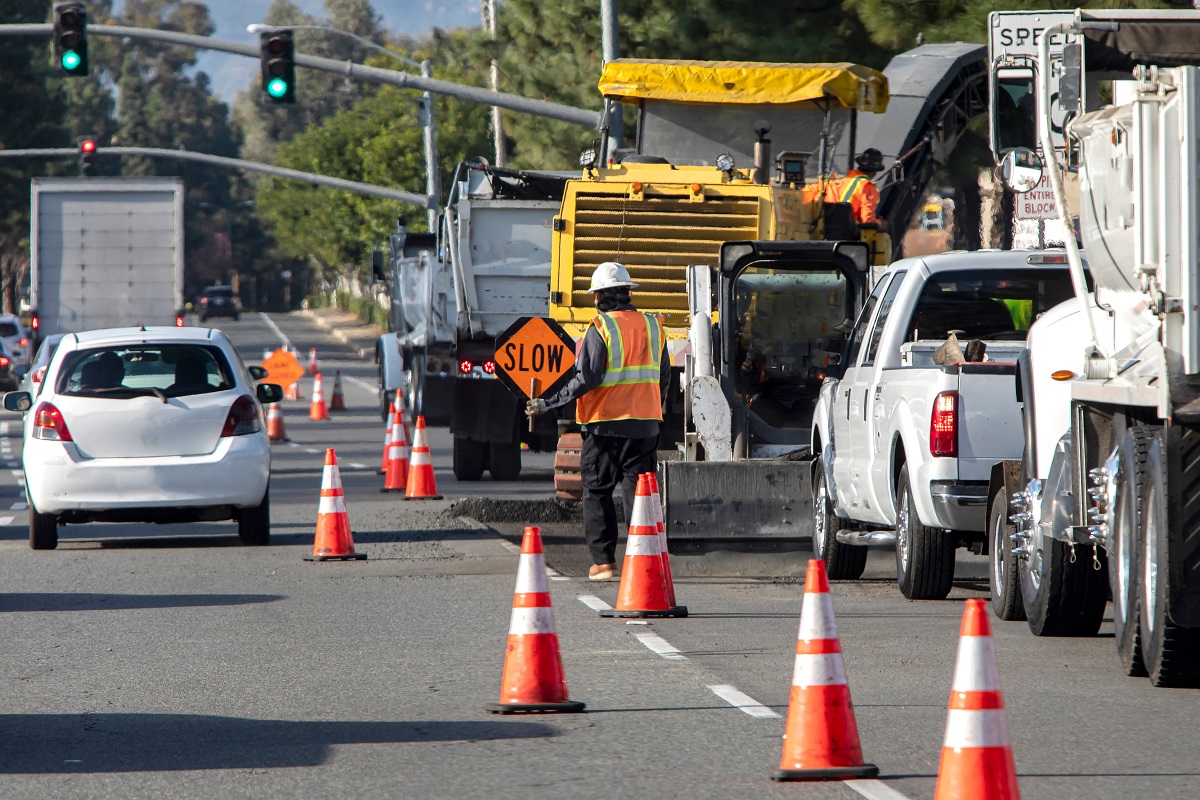 “Fatal crashes occurring in work zones are both tragic and absolutely preventable,” Joshi continued. “Don’t allow yourself to become distracted, slow down, obey the signs and the instructions of flaggers and be courteous and safe by giving every vehicle extra space. Highway workers equally depend on you for their safety.”

The Federal Highway Administration (FHWA) reported that 842 people died in highway work zone crashes in 2019, the most recent year for which data are available, compared with 757 the previous year. The 11.2% increase is the largest percentage increase of highway work zone fatalities this century, according to the FMCSA.

The FMCSA released a number of additional statistics on motor vehicle crashes involving CMVs, including:

The FHWA has partnered with the American Association of State Highway and Transportation Officials (AASHTO) and the American Traffic Safety Services Association (ATSSA) to coordinate and sponsor the National Work Zone Awareness Week.

The FHWA began working with the AASHTO and the ATSSA in 1999, and the first national event was held at a work zone in Springfield, Virginia, in April 2000.

The FHWA encourages state, county, and local transportation professionals across the country to wear orange on April 28 to promote work zone safety and post group or individual photos on social media using the #Orange4Safety, #GoOrangeDay, or #OrangeForSafety hashtag.